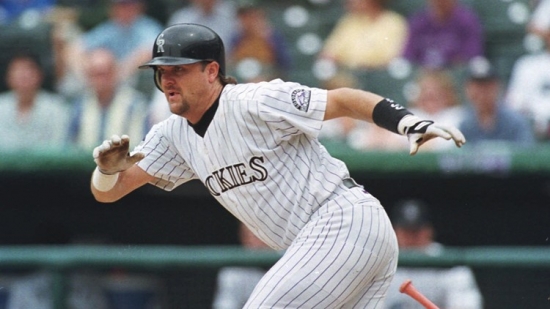 More in this category: « A look at the Drew Pearson snub The Houston Astros announce their franchise HOF Class of 2020 »