Slow and steady wins the race?

As always, we look forward to your feedback and look for us to unveil a new top 50 soon. 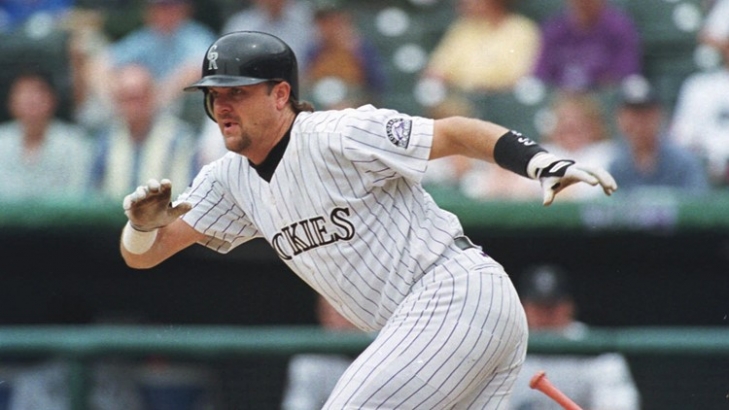 Entries on this list discuss the plight of Relief Pitchers.  Others discuss the merits of those who were accused of taking Performance Enhancing drugs.  With Larry Walker, the question will be to what extent playing in Coors Field did to pad his statistics.