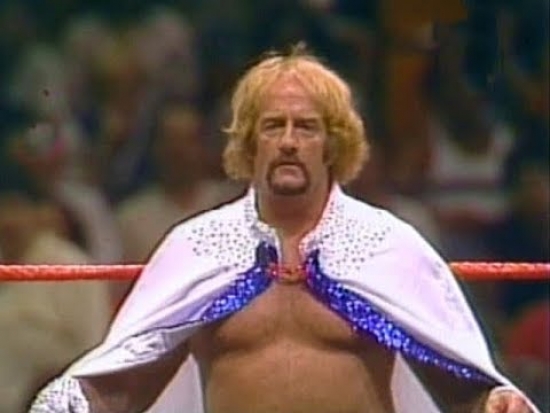 It was announced today by the Cauliflower Alley Club, that former WWWF World Tag Team Champion, Rene Goulet passed away at the age of 86.  Goulet had passed away in May of this year, but the family has only made the announcement of his death public today.

From Quebec, Goulet began his career in 1957, and would spend a lot of his career in the American Wrestling Association.  He was in the WWWF in 1971 where he and his partner, Karl Gotch would win the Tag Team Titles.  Goulet was also the tag team partner of Andre The Giant in the 1981 World Tag League, which they would win.

Late in his career, Goulet was used as enhancement talent in the WWF for a few years before transitioning into a long term agent for the company.  In our latest ranking for those to consider for the WWE Hall of Fame, Goulet was listed at #148.

We here at Notinhalloffame.com would like to extend our condolences to the friends and family of Rene Goulet.

Kirk Buchner, "The Committee Chairman", is the owner and operator of the site.  Kirk can be contacted at [email protected] . Email This email address is being protected from spambots. You need JavaScript enabled to view it.
More in this category: « Batista named to the WWE Hall of Fame Class of 2020 Todd Rundgren speaks about the RRHOF »