Todd Rundgren speaks about the RRHOF 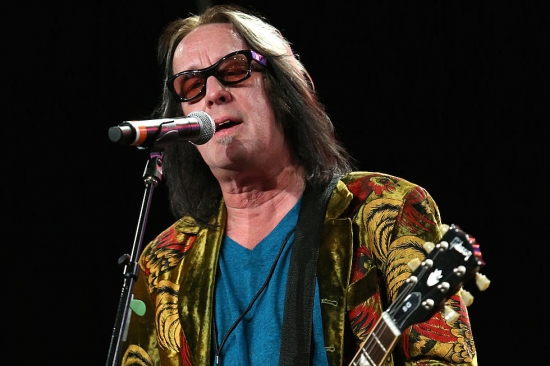 In a recent interview with Fox News, Todd Rundgren was asked about his second Rock and Roll Hall of Fame nomination.  His reaction bordered on apathy, yet respectful of the desire of his fans, a trope that we see often from many in his position.

Fox News: “When it comes to the Rock & Roll Hall of Fame, some artists are all for it. Others feel it’s a popularity contest. What’s your stance?”

Rundgren: “Well, I’ve never taken it seriously for one thing... When they decided that this was a good idea, I already had like three careers *laughs*. So personally, I never saw that kind of acknowledgment — you know, just some arbitrary bunch of people get together and hands out awards at a fancy event according to rules nobody really understands. I never cared about it. I have made no secret about that.

I have to say that I am upset at the fact that they pulled this stunt — vote and essentially ignore the fans. For years, I have tried to get [my audience] to be realistic about it. But for years, they felt it was an important thing for them, for me to be up there… The treatment towards the fans does upset me. They seem to be out of the whole process. And I believe their say matters the most in this whole process.”

Rundgren is correct in that his fan base is fervent about Rundgren getting in.  He has been eligible for the Hall since 1995. His current ranking on our latest Notinhalloffame.com Rock list has him at #11.

We know for sure that there will be more drama coming regarding the Rock and Roll Hall of Fame.

More in this category: « RIP: Rene Goulet The Pro Football Hall of Fame announces their 2020 Finalists for the Centennial Class »