Batista named to the WWE Hall of Fame Class of 2020 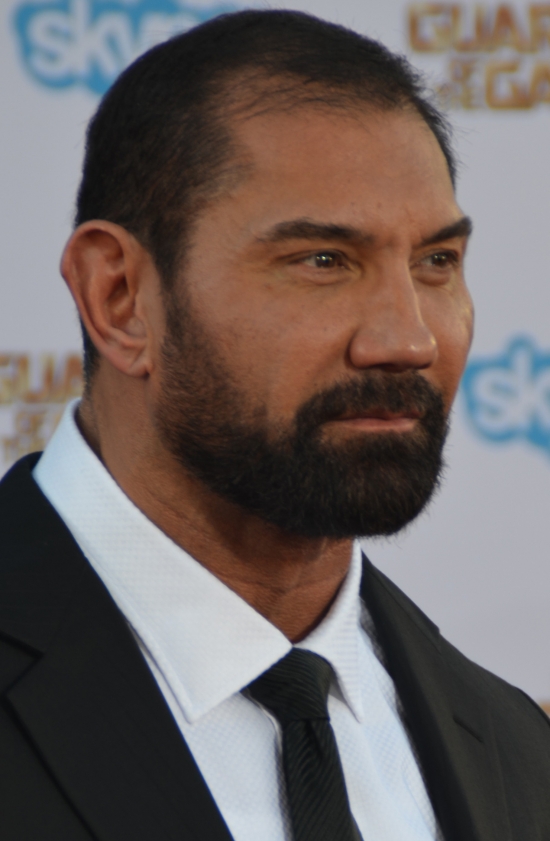 Less than an hour ago, it was announced that the New World Order (Hulk Hogan, Scott Hall, Kevin Nash and Sean Waltman) will be entering the WWE Hall of Fame.  It has how been announced that Dave Bautista will be joining them in the Hall.

Dave Bautista cut his teeth in the WWE farm promotion, Ohio Valley Wrestling as “Leviathan”, and the 300 pound behemoth would be brought up shortly as “Deacon Batista”, the henchman of D-Von Dudley when he was doing his reverend gimmick.  That didn’t last, and he was moved to the RAW brand and placed in a faction with Triple H, Ric Flair and Randy Orton.  As his wins piled up, his momentum shot up, and he was placed in a program against his mentor, Triple H, who he defeated in the main event of Wrestlemania 21 for the first of what would be six World Heavyweight Championships.

Batista left in 2010 to pursue an acting career, and he came back in 2014, winning the Royal Rumble, but he would not stay long.  He returned to acting, and became very successful, most notably as Drax the Destroyer in the Marvel Cinematic Universe.

Batista made one last comeback, and lost to Triple H at Wrestlemania 35

The Hall of Fame ceremony will take place on April 2, 2020, as part of the Wrestlemania 36 weekend.

Batista was ranked #9 on our latest Notinhalloffame.com list of those to consider for the WWE Hall of Fame.  He will be removed when we do our revisions in April.

We here at Notinhalloffame.com would like to extend our congratulations to Dave Bautista for his impending induction.

More in this category: « The New World Order named to the WWE Hall of Fame Class of 2020 RIP: Rene Goulet »