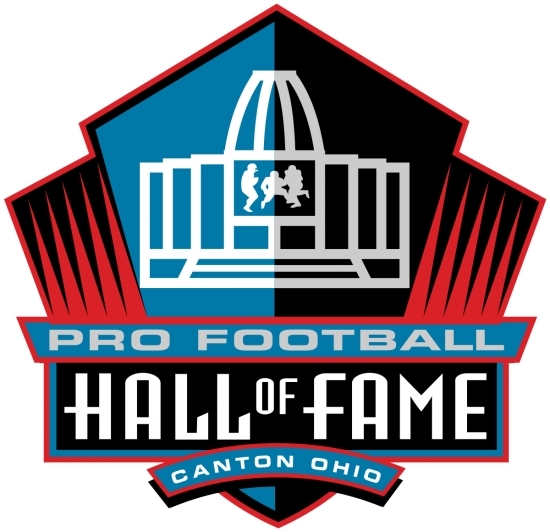 As part of the celebration of the National Football League’s 100thAnniversary, 20 members will be named to the 2020 Pro Football Hall of Fame Class.

In addition to the five Modern-Era Inductees, a special “Blue Ribbon Panel” will name 10 Seniors, 3 Contributors and 2 Coaches for the Centennial Class.

The Pro Football Hall of Fame has now announced the 25 people who comprise the Blue Ribbon Panel.  This is a collection of people who are regular followers of Canton are familiar with.

As of this time, we do not know when the panel will meet or when they will decide.  They will be presented on February 1, where the entire group will be subject to a yay or nay vote (they won’t possibly vote nay, would they?) to the 48-member Board of Selectors, some of which as you can see are on the Blue Ribbon Panel.  They will require 80 percent of the vote and will be voted in as a group.

That part seems strange, doesn’t it?

We will add more news as we here it!

More in this category: « Seven NBA Teams who could win it all in 2020 The Pittsburgh Pirates will begin a franchise Hall of Fame in 2020 »