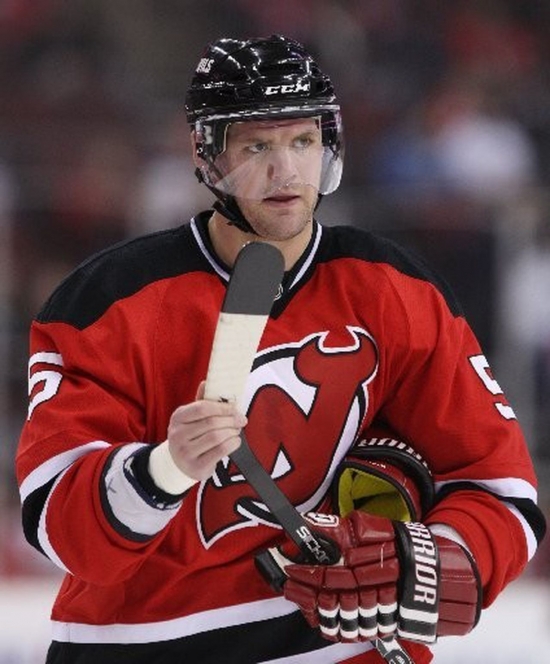 Colin White was taken in the Second Round of the 1996 Draft, but he would not make the main roster until 1999, where he played 21 Games that year and was on the playoff roster that won the Stanley Cup.  White was excellent in the playoffs, leading all skaters with a +9 in Plus/Minus.

The 1997 Memorial Cup winner with Hull was still rookie-eligible in 2000-01, where he had his best year in hockey.  White had a career-best 32 Points, and the Defenseman was named an All-Rookie. White never approached those offensive numbers but he was a talented stay-at-home blueliner who would help the Devils win another Stanley Cup in 2003.