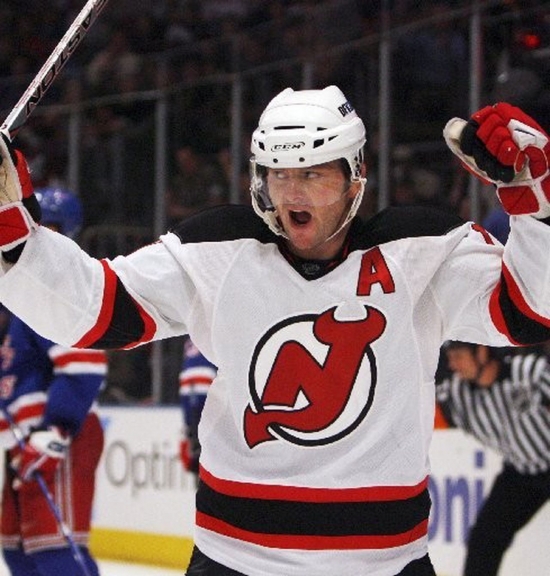 Undrafted from the University of Michigan, Canadian Center, John Madden was considered one of Hockey's hardest working players.  Madden signed with New Jersey, and the former Wolverine was not content with just making the NHL; he became one of the best defensive forwards in hockey.

Defense was an asset craved by the Devils, and he was a full member of the roster in 1999, a year where he led the NHL in Short-Handed Goals (6).  That year, he helped the Devils win the Stanley Cup.

Madden was already a proven defensive specialist, and he won the Frank J. Selke Award the year after.  The Center scored 38 Points that year, which would be one of five times he cracked the 35 Point plateau.  Madden would later win another Stanley Cup in 2003, and he was the runner-up for the Selke three more times.