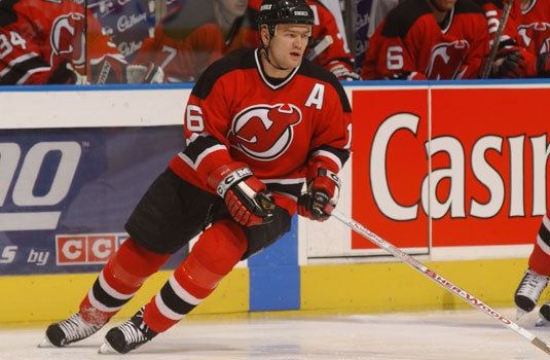 Bobby Holik played for the Hartford Whalers for the first two seasons of his NHL career, but a trade to the New Jersey Devils in the Summer of 1992 would place him on the team where he would have the most productive period of his life.

Holik was already a good two-way player, and he found a niche as one-third of the "Crash Line" with Mike Peluso and Randy McKay.  Holik in his linemates was not there to score but was primed to hit and punish, and they would help New Jersey win the 1995 Stanley Cup.

In 2002, Holik signed with the New York Rangers, ending his Devils run with 473 Points.