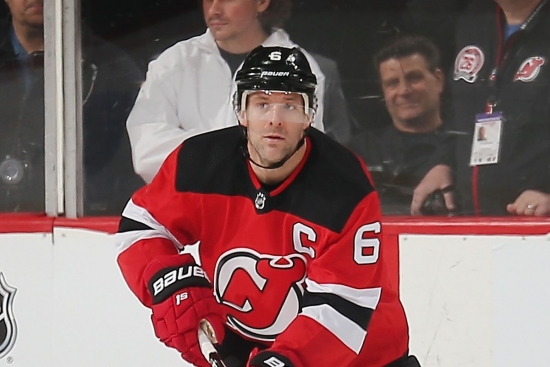 From Trenton, Michigan, Andy Greene was never drafted by a National Hockey League team, and he needed to prove himself with the Miami Redhawks in the MAC.  Greene performed well enough for the New Jersey Devils to sign him in 2006.

Greene played 22 Games for the parent club as a rookie Greene proved he could be a shut-down defender.  The blueliner was inconsistent on offense, having two 30-plus Point seasons, but he was more likely to have under 20.  Nevertheless, he was at his best shutting down opponents, and in 2011-12 he was the NHL leader in Defensive Point Shares, and he was in the top ten in that advanced stat twice more.

He was traded to the New York Islanders in February of 2020, ending Greene’s run at 923 Games with 246 Points.