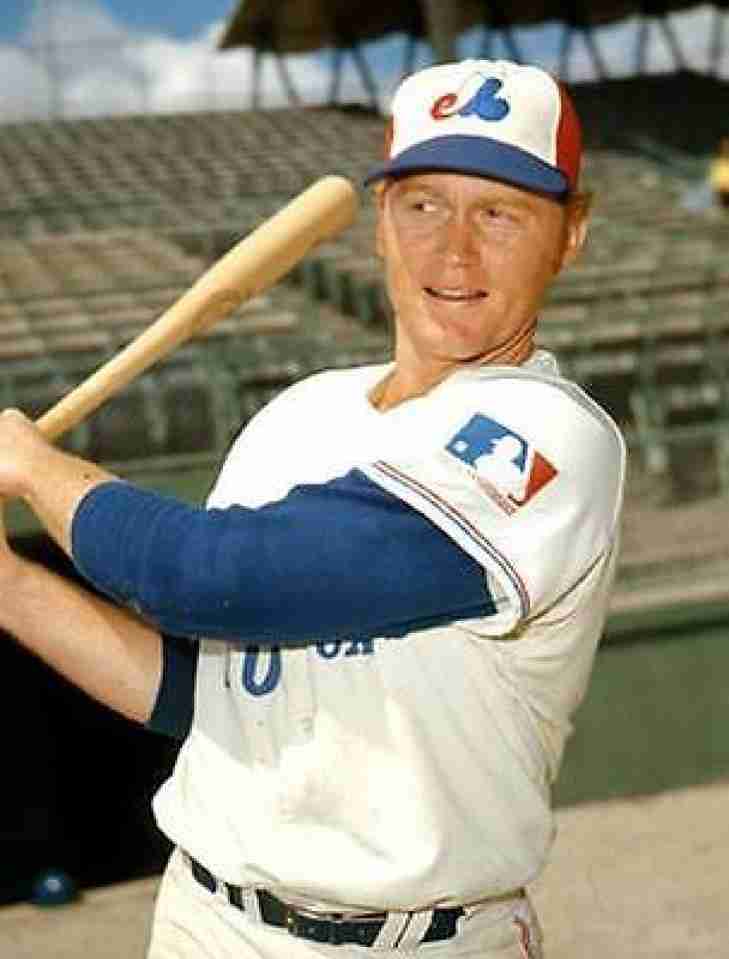 Rusty Staub (Le Grande Orange) was an original Montreal Expo and had such great popularity over those three seasons he played there (though he did come back for a cup of coffee late in his career) that the team retired his number.  Staub would be an All Star those three years and would put up an On Base Percentage over .400 as an Expo. 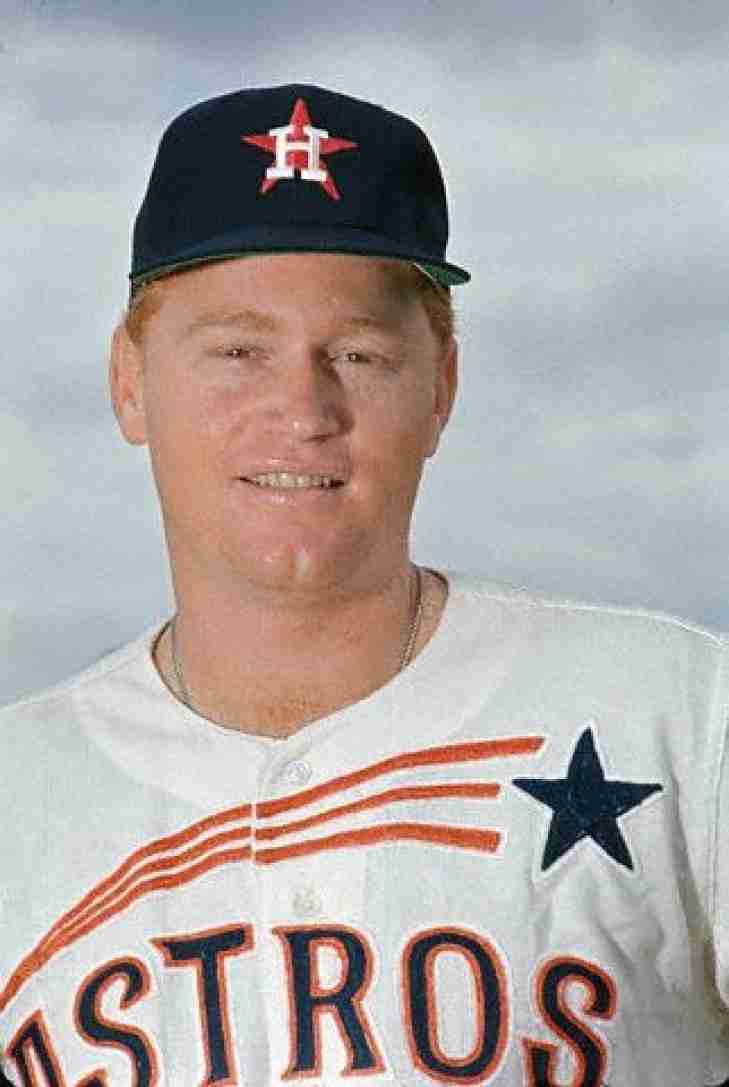 Improving offensively with each passing year, Rusty Staub debuted with the then named Houston Colt .45’s and before he left for the Montreal Expos, he would make two All Star with the Astros.  Staub’s final three seasons in Houston saw him go over 150 Hits and in 1967 would lead the NL in Doubles while batting .333.  Had Staub just been an average defensive player his ranking would have been much higher.

With Houston, Staub would accrue 792 Hits and a .273 Batting Average.

The Top 50 Houston Astros of All-Time are now up 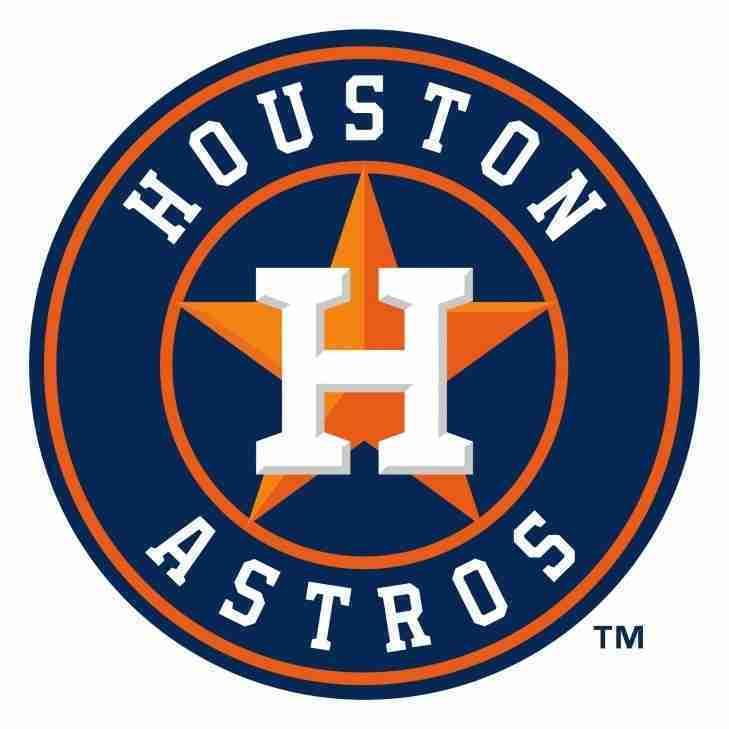 We here at Notinhalloffame.com are slowly getting there in our pursuit of naming the Top 50 players from every major sports franchise in North America.

We return to the world of Baseball with the Houston Astros and that we believe are Top 50 players ever from that organization.

We encourage you to see the complete list here, but for those who can’t wait, here are the top five Houston Astros of all-time:

This won’t be the last of this, as we have the Detroit Lions up next.

As always, we thank you for your support and look for your input! 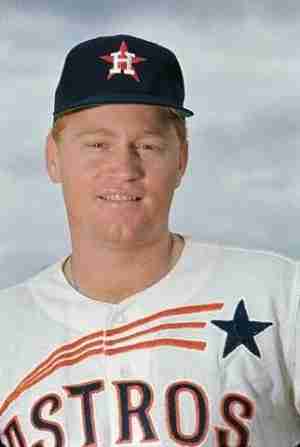 If the main criteria for the Hall is perseverance and effort than Rusty Staub should have been a first ballot Hall of Famer.  His hard work resulted in over 2,700 hits in a Major League career that many people who saw him early on would never have pegged him for an amount that high.