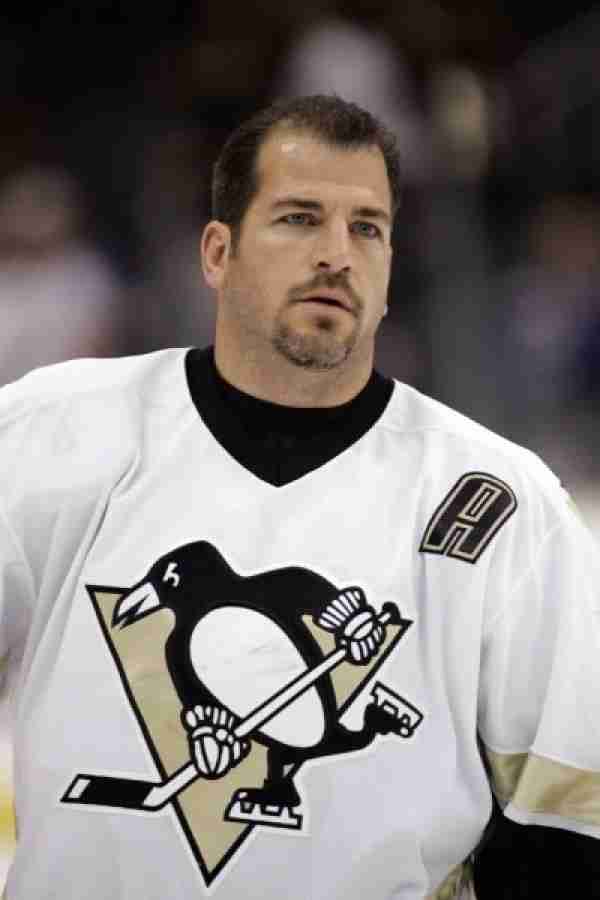 A twenty two year veteran of the National Hockey League, Mark Recchi was one of the more productive players of the 1990’s, hitting the three digit figure in points three times. The gifted playmaker was also a three time Stanley Cup Champion, winning each ring with three different squads. As he is among the top twenty in every major offensive category in his career, it is difficult to imagine that he will be ignored by the Hall of Fame, but with all due respect to Mark Recchi, he does not exactly scream first ballot Hall of Fame entry. This one should be interesting.


Should Mark Recchi be in the Hall of Fame?

Should Mark Recchi be in the Hall of Fame?

If he for some reason Recchi doesn't get in 2015, he'll be a lock for 2016 along with Lindros since no one of note retired following the 2012-13 season.
Quote
Refresh comments list
RSS feed for comments to this post