The Hockey Hall of Fame names its 2017 Class 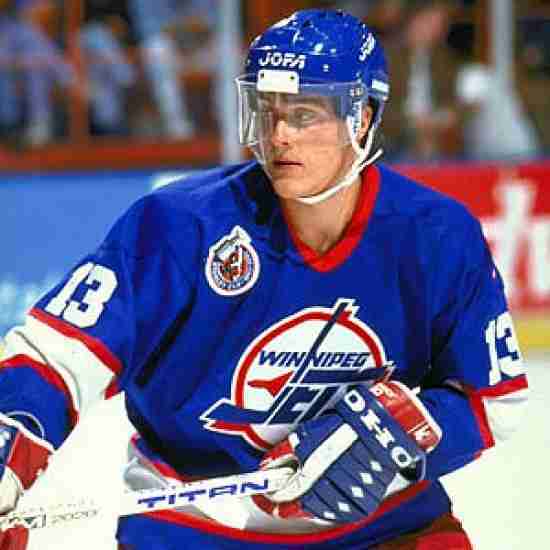 26 Jun
2017
Not in Hall of Fame
It is days like this that we look forward to here at Notinhalloffame.com!

Today, the Hockey Hall of Fame has announced their Class of 2017, which will consist of Teemu Selanne, Paul Kariya, Mark Recchi and Dave Andreychuk.  It will also include women’s star Danielle Goyette and builders Clarke Drake and Jeremy Jacobs.

His fellow Duck, Paul Kariya also was chosen.  Kariya has been eligble for the Hall since 2013 and is a former three time First Team All Star.  Kariya went to seven All Star Games and helped Canada win the 2002 Olympics.  Kariya’s averaged exactly one point per game over his career and was ranked #3 on our Notinhalloffame.com list.

After a nine year wait, Dave Andreychuk finally got the call from Toronto.  The all-time leader in Power Play Goals was a two time All Star and won the Stanley Cup in his last season in the NHL with Tampa Bay.

Jeremy Jacobs has been the owner of the Boston Bruins since 1975 and has been a very influential owner and has served as the Chairman for the Board of Governors since 2007.

We here at Notinhalloffame.com would like to congratulate this year’s Hall of Fame inductees.