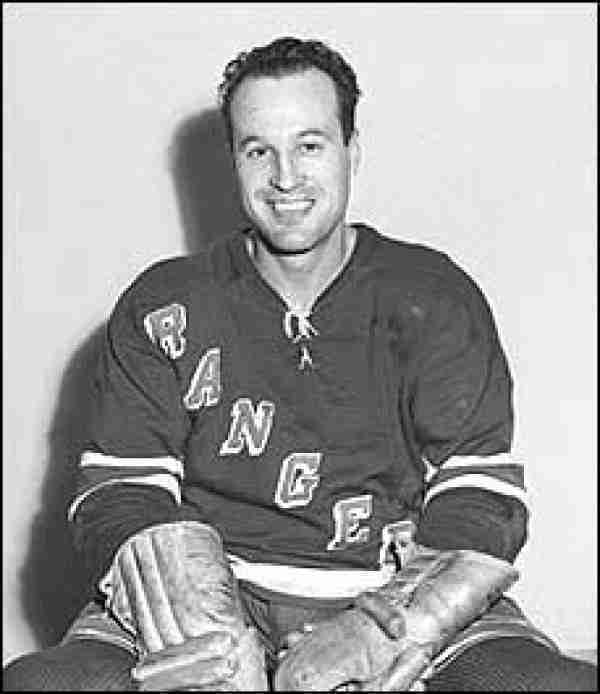 Although Edgar Laprade had a solid career in the National Hockey League, this is another Veterans induction that we are not sure about. Laprade was the Calder Trophy winner in 1946 and was good enough to play in four consecutive All Star games. He was a very good Centre, but only once did he find himself in the top ten in any major offensive category. The 1950 Lady Byng Trophy winner was also only effective for seven campaigns, and just did not have the longevity to be considered a serious Hall of Fame entry.

Should Edgar Laprade be in the Hall of Fame?