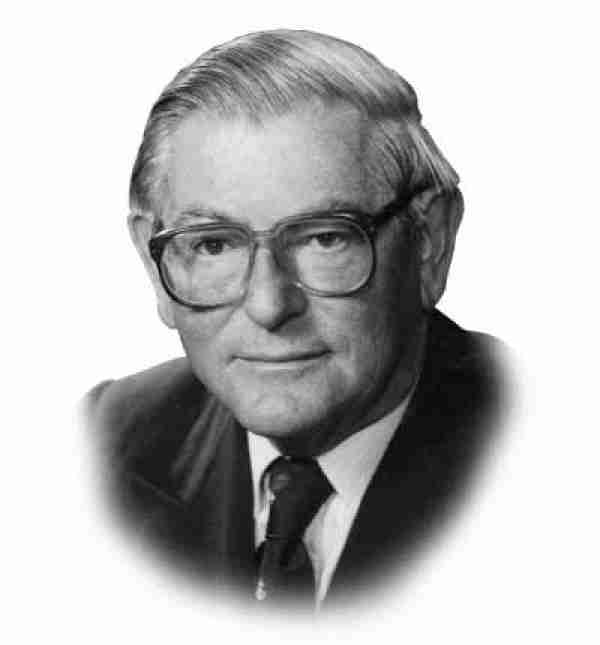 A very successful businessman in the Pacific Northwest, Frank Griffiths brought his business savvy to the National Hockey League in 1974 when he purchased the Vancouver Canucks. Although the Canucks never won a Cup, he made them profitable and competitive. Griffiths may not have sought the spotlight like other owners, but behind the scenes on the audit committee and other franchises to make them fiscally viable. He also served as Vice Chairman of the NHL for eight years, again in a way that was under the radar. Griffiths may not have been well known to the casual (or even many sophisticated NHL fans), but it was men like him that made the National Hockey League a far more valuable entity.

Should Frank Griffiths be in the Hall of Fame?