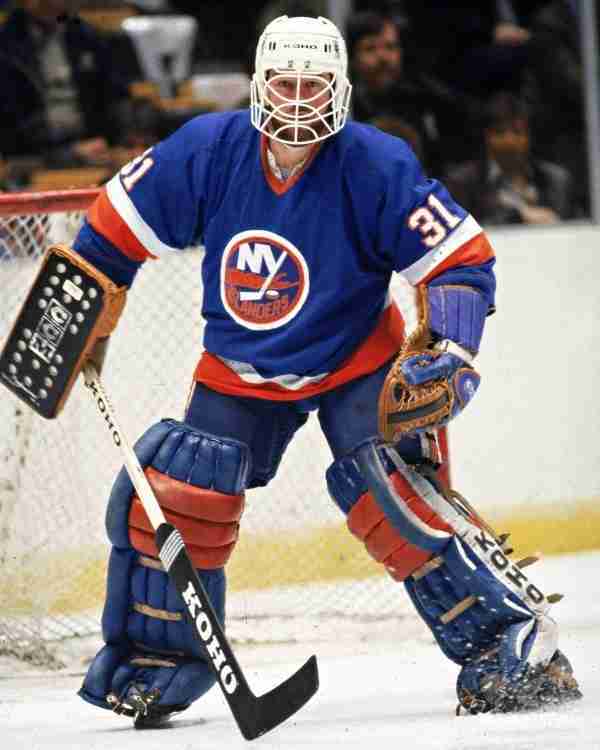 Every dynasty needs a solid Goaltender, and the early 1980’s New York Islanders had Billy Smith. The man who is credited as being the first netiminder to score a goal (he did so in 1979), shared the duties in the pipes with Glenn Resch, but he took over the number one duties for the Isles, and he proved his worth over and over in the Stanley Cup playoffs. Billy Smith was at his best during crunch time, as his statistics, rings and 1983 Conn Smythe Trophy proved. Smith may not have been the most decorated during regular season play, but he was an All Star when it counted the most.

Should Billy Smith be in the Hall of Fame?