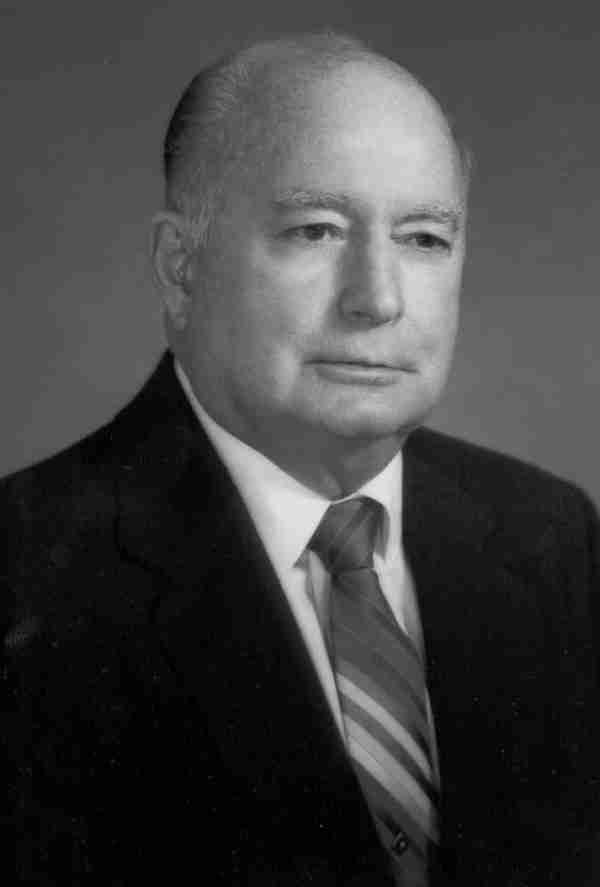 Slowly working his way up the American Hockey League’s organizational ladder, Jack Butterfield would become the man that ensured that league’s survival. It was because of Butterfield that the AHL would be set up as the primary minor league in North America, and the defacto feeder system to the NHL. His work as an administrator also translated to the economic side, as he was able to not only make the AHL profitable, but a standard that other leagues looked to emulate. Butterfield was inducted while he was still the President of the AHL, a position he would hold for another fourteen years (he had already been the President for fourteen years). You have to wonder where the American Hockey League would be without Jack Butterfield.

Should Jack Butterfield be in the Hall of Fame?