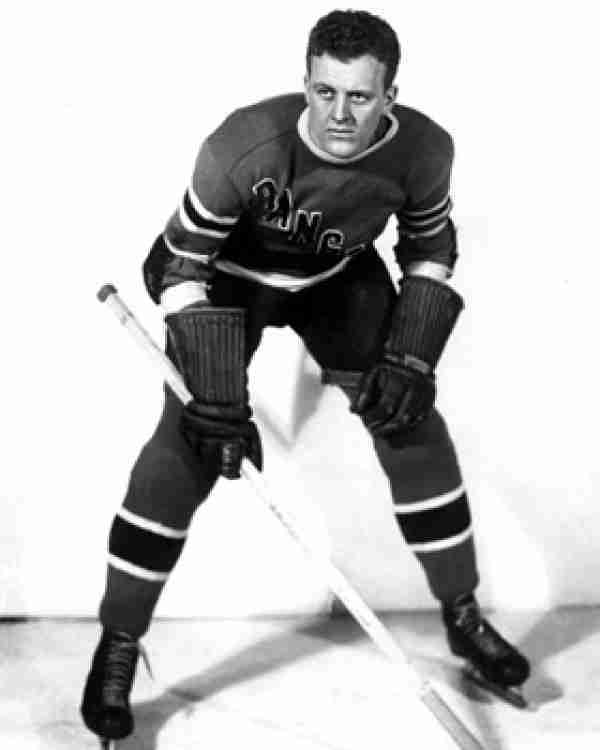 We are not sure that a man named the only the 27th Greatest New York Ranger of All time is a Hall of Famer. It is not that we do not respect the accomplishments of Lynn Patrick, as he was a solid part of the Rangers 1940 Stanley Cup win, and as the son of Hockey Hall of Fame great, Lester Patrick, he was seemingly made for the game.
However, Lynn’s best seasons were during the depleted rosters due to World War II, where he was a two time All Star and had the most goals in 1942. Does this make his induction seem a little suspect? It very well might.

Should Lynn Patrick be in the Hall of Fame?