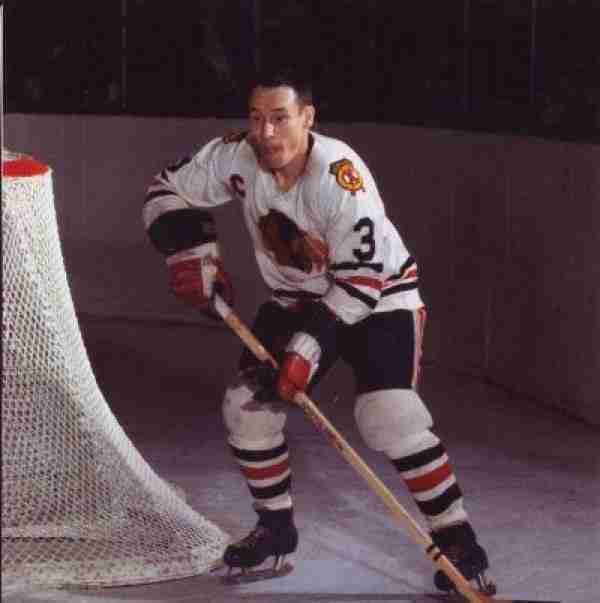 You would not expect that someone who did not play his first organized game of Hockey until the age of seventeen to one day make the Hall of Fame, but Pierre Pilote as not your average man. Working hard to improve his skating skills to a professional level, Pilote entered the NHL with the Chicago Blackhawks in 1955 and though his debut campaign was not a successful one, he returned to Chicago vastly improved the next season.
Pilote may have initially been thought of as a punishing tough guy (which he certainly was), but he evolved into a solid playmaker, and actually was third in the league in Assists twice. He would win the Norris Trophy as the NHL’s top Defenceman and would five times be named to the First Team All Star squad. We’ll bet that nobody who saw Pilote in his first game would have predicted the star that he became!

Should Pierre Pilote be in the Hall of Fame?