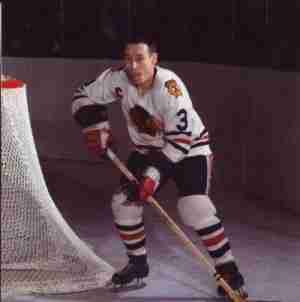 You would not expect that someone who did not play his first organized game of Hockey until the age of seventeen to one day make the Hall of Fame, but Pierre Pilote as not your average man. Working hard to improve his skating skills to a professional level, Pilote entered the NHL with the Chicago Blackhawks in 1955 and though his debut campaign was not a successful one, he returned to Chicago vastly improved the next season.
Subscribe to this RSS feed