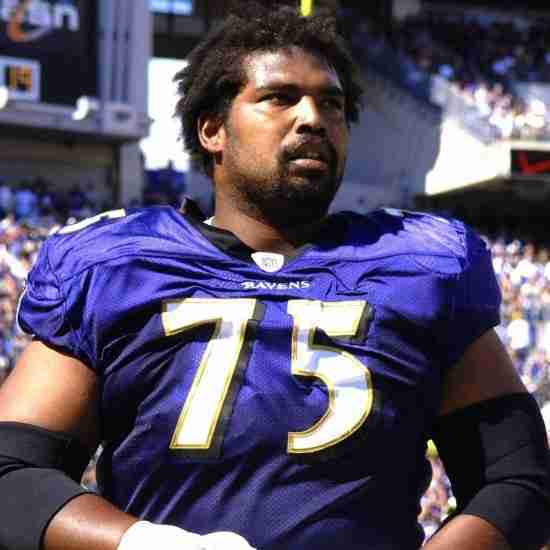 The first ever draft pick of the Baltimore Ravens could have easily been number 2, but there is no doubt that Jonathan Ogden was an excellent pick for the team and would become a long time anchor for the Ravens O-Line.


The stabilizing presence on the blind side would be named to the Pro Bowl every year (but his rookie season) in his career, which would be spent with entirely in Baltimore. Odgen was chosen for the Pro Football Hall of Fame in 2013.