A successful Tight End who spent the majority of his career with the Baltimore Ravens, Todd Heap went to two Pro Bowls and caught 499 passes over his National Football League career.

A fairly major retirement in the world of professional football will take place at the end of this season as Baltimore Ravens’ Wide Receiver, Steve Smith Sr., will hang up his cleats following this year’s campaign.

Smith is entering his second (and final) season with Baltimore after spending the first thirteen seasons of his career with the Carolina Panthers.  Seven times, Smith eclipsed 1,000 Yards Receiving in a season and in 2005 he would lead the NFL in both Receptions and Yards Receiving.  A two time First Team All Pro, Steve Smith currently ranks 14th in Yards and a 800 Yard season would put him in the top ten, and improve his Hall of Fame probability, even in an era with inflated numbers for wideouts.

Is Steve Smith Sr. a Hall of Famer?  We’re not sure that he is, but another Pro Bowl season, or a deep playoff run by the Ravens could put him over the top.

We told you that this would be a task that we would eventually get to.

Regular visitors to Notinhalloffame.com might know that we have told you in past updates that we will be looking at the top fifty players in each major North American Franchise (NHL, NFL, MLB and NBA) and last month we debuted just that with the Charlotte Hornets’ Top fifty players of all-time.

Selected second, we go to the National Football League and two time Super Bowl Champion, the Baltimore Ravens, which like Charlotte and all other future selections was done randomly.  Although we are in the playoffs and Baltimore is not a participant, this is up to the end of the 2014 season as we are waiting for the end of the post season before we include 2015 accomplishments. 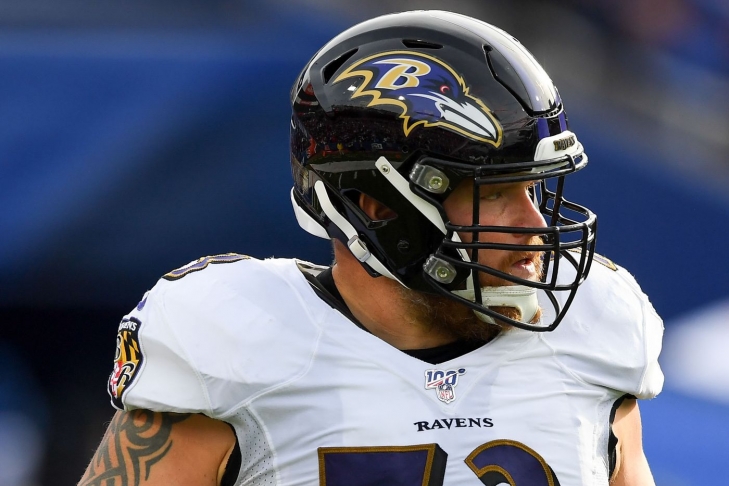 We have a very significant retirement to discuss in the world of Pro Football as Marshal Yanda will be announcing his retirement on Wednesday.

A third round pick from Iowa, Yanda would start 12 of his 16 Games as a rookie and he would be a permanent fixture on the right side of the line from 2010 until his retirement in 2019. Yanda went to his first Pro Bowl in 2011, and he would go to eight in total. A two-time First Team All-Pro, Yanda was also a Second Team Selection five times.  His presence on the O-Line helped the Ravens win the 2012’s season Super Bowl.

Yanda’s lunch pail work ethic made him a star in the eyes of his peers, his coaches and the fans.  He was considered to be one of the most regimented players in the game.

In our pre-season ranking of active players for Hall of Fame consideration, Yanda was ranked #27 overall and #3 among Offensive Linemen.

Yanda will be eligible for the Hall in 2025, and he will receive (and should) serious consideration.

We here at Notinhalloffame.com would like to wish Marshal Yanda the best in his post-playing career.

Shannon Sharpe may be considered the best tight end of the 1990s, but a consensus number two would likely be Ben Coates.  Coincidentally, the two would wrap up their careers at the start of the new millennium as teammates for the Baltimore Ravens in winning Super Bowl XXXV.

Although Derrick Mason produced strong career statistics and had multiple seasons tabulating over 1,000 Receiving Yards, it is hard to make the strong case for Mason to receive a Hall of Fame induction. Mason would be the star receiver for both Tennessee and Baltimore, though he played in an era where the game opened up and there were stars that were perceived as superior at Wide Receiver. Only earning a trip to the Pro Bowl twice and one All-Pro Selection reflects that fact, though that was primarily from his Punt and Kick Returning. Still, that was the season (2000) which he led the NFL in All-Purpose Yards. 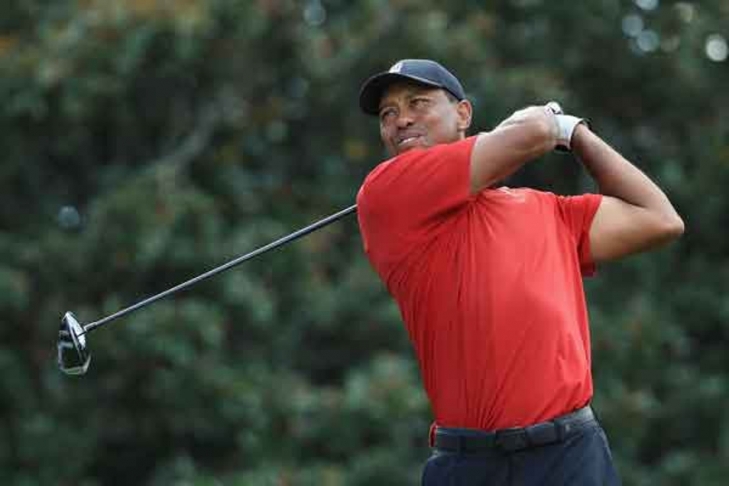