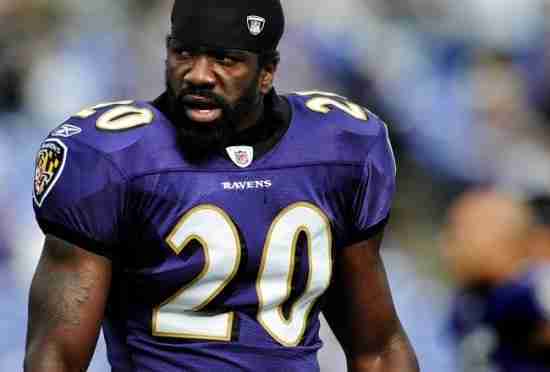 You can’t think of ballhawks in the 2000s without thinking of the name, Ed Reed. The cerebral Safety seems to know what the Quarterback was going to do before he did and it was no fluke that three times he would lead the National Football League in Interceptions.


A former AP Defensive Player of the Year, Reed is the leader with the most Interception Return Yards and holds every worthwhile Defensive Back record in Ravens history.

Can you imagine being a nine-time Pro Bowler and a five-time First Team All-Pro and only being the second-best player on your team’s defense? No wonder the Raven’s D was feared for years!

Reed entered the Pro Football Hall of Fame in 2019, and he was also a member of the 2000s All-Decade and 100th Anniversary Team.