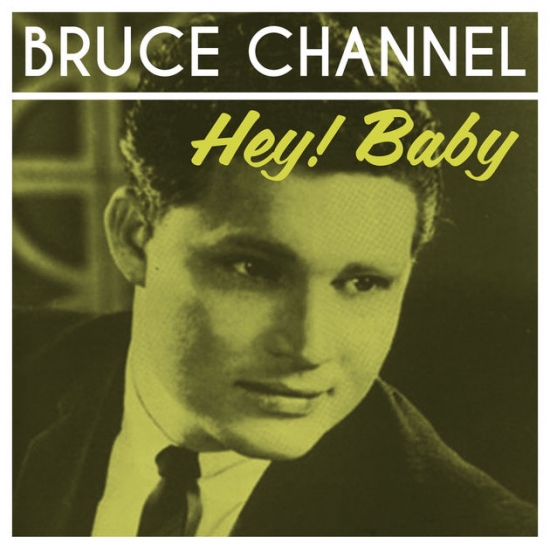 The biggest and by many metrics, only hit of the Bruce Channel’s career was the catchy “Hey! Baby”, which utilized elements of his rockabilly and pop styles.  While this was a pretty big hit and would later be revitalized somewhat when it was used in the 1987 film, Dirty Dancing[1], music historians remember it more for how it would it would later play a role into a Beatles hit.[2]

The most recognizable part of the song was the contributing harmonica portion from Delbert McClinton, who would accompany Channel on a European tour, one of which was a show that was supported by the Beatles.  While John Lennon already knew how to play the harmonica, McClinton’s performance would allegedly inspire him to utilize that instrument in “Love Me Do”, a song that would be one of their first major hits.

Channel wasn’t heard much from after and as he was not enamored with touring it would not have been likely that he would have been able to generate a second successful single.  He did however settle into a solid career as country songwriter based in Nashville.

At least with his lack of live performances audiences begging him to play his only hit probably didn’t overwhelm him.

[1] I will have to talk in greater depth (as much a I will not want to) about that film later in the anthology.

[2] Like Elvis, even when songs have something peripherally to do with the Fab Four, it has to be mentioned.  Often those stories overshadow the performer in question.

More in this category: « Duke of Earl Don't Break the Heart that Loves You »