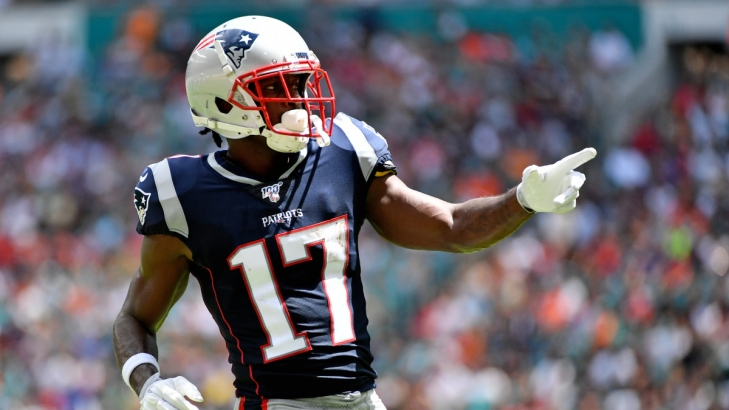 The Chairman and Evan Nolan look at those whose 2019 NFL Season hindered their Hall of Fame chances. 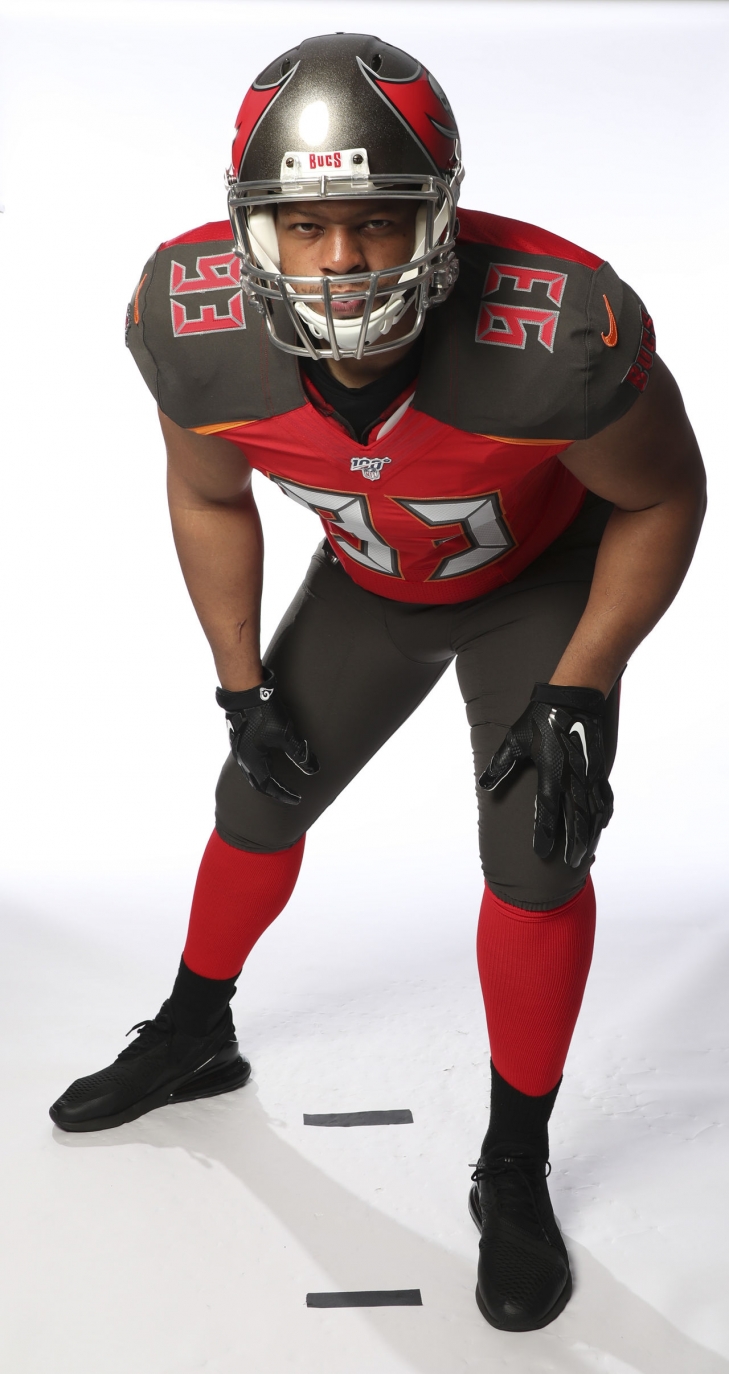 The Chairman and Vinny Lospinuso look at the last two weeks of NFL Transactions and Free Agency. 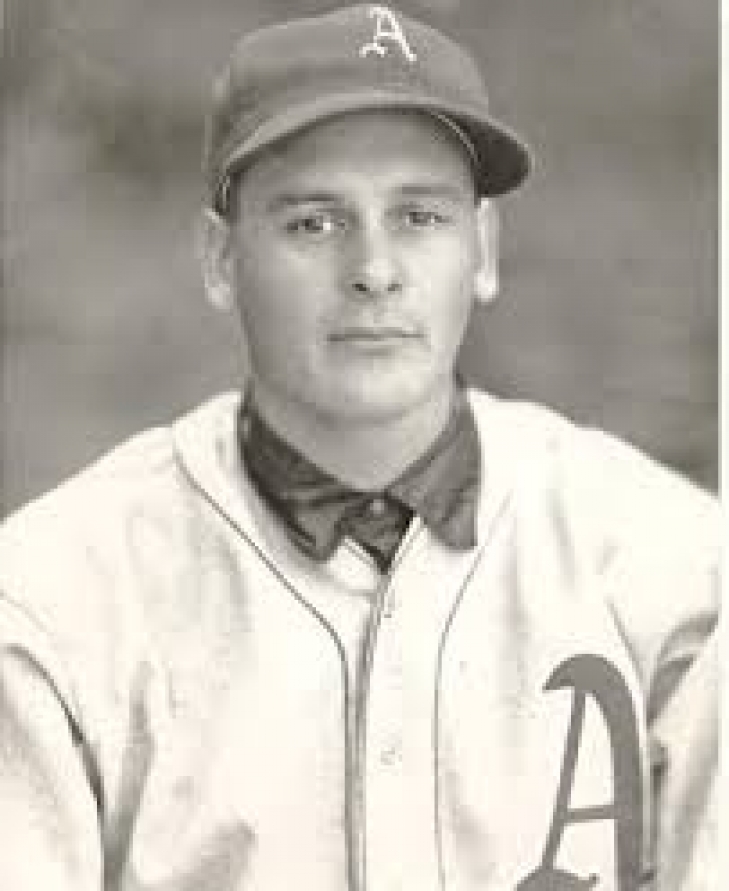 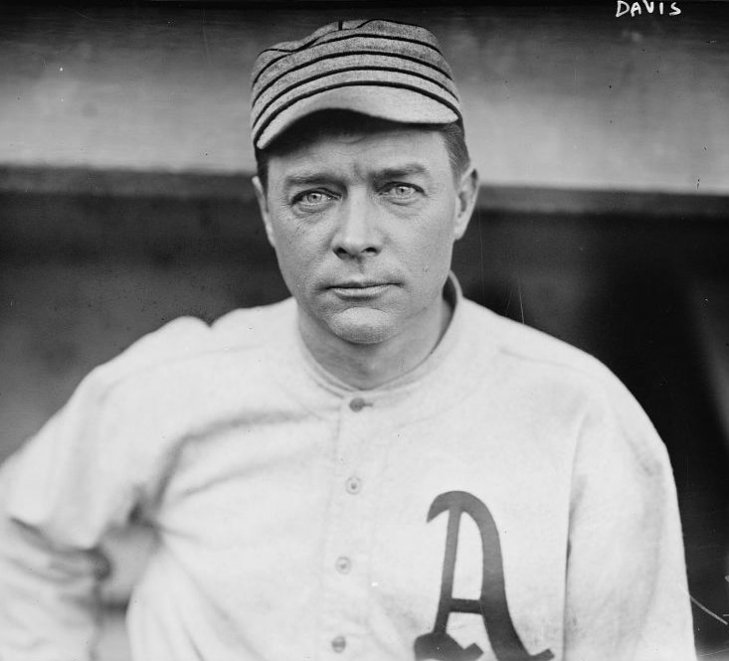 The first two seasons of Guy Harris “Doc” White’s Major League career were with the Philadelphia Phillies of the National League.  He was a good Pitcher there, but he elected to take his talents to the Chicago White Sox in 1903 and the American League, where he would play for eleven years.