There are a but a few sporting events that have such a massive following in the western world as the Baseball World Series. Just like the NBA is to basketball and the NFL to football, Major League Baseball has tremendous appeal not only in The United States of America but also in countries such as Canada and Japan.

Moreover, the excitement surrounding the games along with the thrilling sporting attraction makes baseball, in general, a popular sporting event with bookmakers and punters. Also when it comes to the ultimate championship of the sport, the World Series takes the cake, proving to be the perfect opportunity to relish baseball as well as make some money off it.

Started in 1903, the World Series, played between winning teams of the American Baseball League and the National Baseball League, is almost a year-long event packed with excitement and brilliant gameplay. The finals are still far off, which makes right now the ideal time to pick up advanced odds and great deals from bookmakers to increase betting profits significantly.

Not just limited to US players, punters in Canada can also make the most of baseball by indulging in online sports betting Canada, an opportunity not to be missed if you love the game and wish to make some serious earnings. The good thing is that we already have had a few games, leading to an inclination of which teams are likely to make it in the finals, and following their progress over the next couple of months can prove to be highly beneficial. 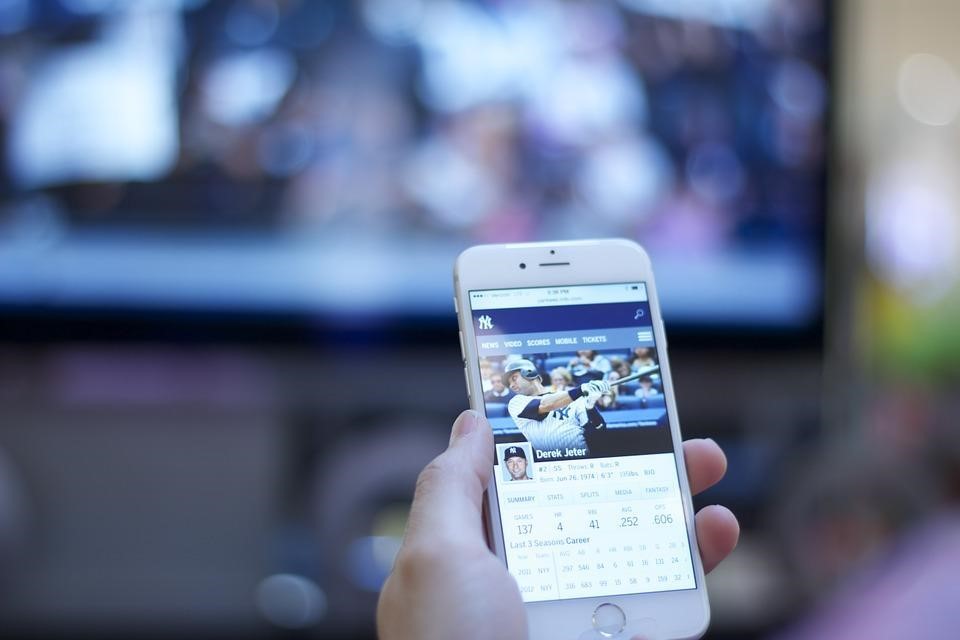 Even though the Houston Astros didn’t make it to the finals of the World Series in 2018, most baseball pundits believe that they have the best shot of lifting the cup this year. So far, they are the clear leaders in their division, which has resulted in the bookmakers listing them with 4/1 odds to be the overall World Series winner. Winning a second title in three innings won’t be easy, but the Astros seem confident having made only a few tweaks in their roster here and there. An astute punter will be quick to pick up the best odds right now before the Astros win past the divisional finals.

With a whopping 27 wins in the World Series, the New York Yankees can never be excluded from the list of potential winners. Bookmakers have them listed at 6/1 odds as the final winners, close on the heels of the Huston Astros, highlighting the fact that 2019 might finally be the year that the Yankees make a comeback after having won the last Series in 2009. A decade long “sabbatical” makes them all the hungrier for a win, so keep your eyes on the team as they are already showing signs of brilliance that can take them to the end.

The worst thing any fan or baseball analyst can do is overlook the Dodgers. They have been in the last two World Series finals and seem confident about reaching the top spot in 2019. However, it is their performance in the finals that worries many people. Nevertheless, having come so close to eating the winning cake, they will be giving their best this year to lift the cup, and that alone makes them a formidable opponent for any team that comes in their way. For the punters, the Los Angeles Dodgers are a sure bet, that can result in them heading home with significant earnings.
Tagged under
Tweet

More in this category: « Awards=HOF? Part Thirty-Three: The Babe Ruth Award The 2020 Basketball Hall of Fame Class will be loaded »