Who will the Pro Football Hall of Fame pick for the class of 2021? 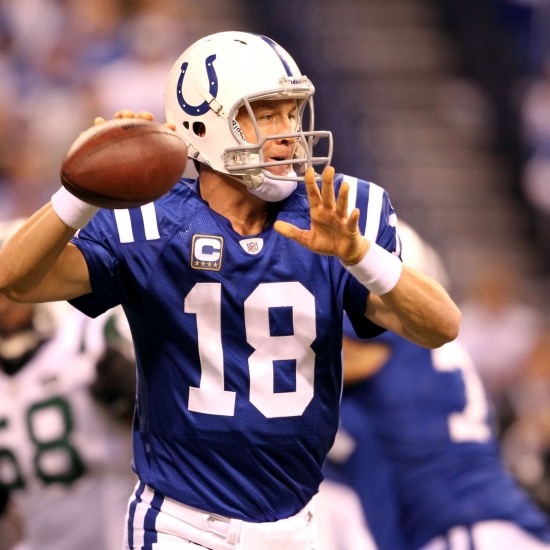 It is getting to be that time!

The Pro Football Hall of Fame is getting ready to announce their Class of 2021, and it looks like we have a pretty good idea as to who some of those members might be.

According to SportsBettingDime.com, Peyton Manning is an absolute lock to be inducted into the Hall of Fame in the stacked 2021 class, and there is no possible metric that can be pointed at to say that they are wrong.  After Manning, Defensive Back, Charles Woodson, who is also in his first year of eligibility is expected to join him. Woodson is a nine-time Pro Bowler and former Defensive Player of the Year.

After Woodson, it becomes a little less clear.  Many believe that six-time All-Pro, Alan Faneca might get the call this year.  Anchoring the Steeler’s offensive line for nearly a decade, Faneca has been passed over for fellow linemen, Kevin Mawae and Steve Hutchinson despite having a better resume.

Calvin Johnson is another good bet.  The man with the nickname of “Megatron” abruptly retired, and has substantially less Receiving Yards than other Finalists, Reggie Wayne and Torry Holt, however, he was considered the best wideout in football and his highlight reel puts the others to shame.

After these four it gets a little tricky.  John Lynch is a Finalist for the eighth time, and with his former teammate and fellow Defensive Back, Ronde Barber, now making the Finals, it could push Lynch through.  The buzz around Zach Thomas’ candidacy is growing as is LeRoy Butlers.

The most interesting candidate has to be former Linebacker, Clay Matthews Jr., who is a Finalist for the first time in what his last year of eligibility.  There is no other candidate that has more fervent support, and could sentiment propel Matthews Jr. into the Hall of Fame?

Regardless of who gets in we will be watching!

More in this category: « Reasons Why You Have to Pay Attention to Your Zodiac Sign: Successful Stories from eSports and iGaming NFL News: Conference Matchups Set »