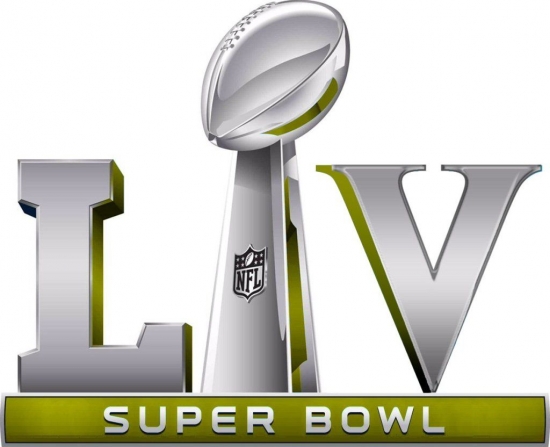 The Chiefs did what everyone, but the most diehard Dawg Pound fan, believed they would do when they defeated the Cleveland Browns, 22-17, in the divisional round of the NFL playoffs.

However, a not so funny thing happened on the way to the conference title tilt for the defending Super Bowl champs. Their All-Pro quarterback, Patrick Mahomes, sustained a head injury during the third quarter that sidelined him for the remainder of the game.

The NFL’s concussionprotocol is stringent and the rules are clear. There are five steps a player must pass but there is no specified number of days that said player must sit. Based on the postgame reports, Mahomes appears to be shaking off the effects of a jarring tackle from Browns’ linebacker, Mack Wilson.

After Sunday's game, Chiefs coach Andy Reid said, "He’s doing great now, which is a real positive as we looked at this. He passed all the deals that he needed to pass, so we’ll see where it goes from here.”

Mahomes tweeted after the game, "#HenneThingIsPossible" which is a clever nod to backup Chad Henne, the 13-year journeyman backup who came in after Mahomes went down.

His second tweet was in response to Mack Wilson’s tweet, “Prayers to @PatrickMahomes. I pray you back next week! Go be great like you have been!”

Positive vibes coming out of the KC camp but that still doesn’t answer whether or not the 25-year-old wunderkind will be back under center when the Chiefs welcome the upstart Buffalo Bills to Arrowhead Stadium.

Despite the uncertainty surrounding Mahomes’ status, the Super Bowl odds at all of the major online sportsbooks are dealing the Chiefs as favorites to repeat as champions. But that will all change if Mahomes is ruled ineligible for the showdown with the Bills on Sunday. And speaking of which, the Chiefs are currently anywhere from 2 ½ to 4-point favorites depending on where you shop but if Henne does get tapped to play on Sunday, that number will reverse course in a hurry.

John Murray, executive director of the SuperBook at Westgate Las Vegas, noted that some of his oddsmakers speculated that Buffalo could soar from a three-point underdog to as high as a seven-point favorite if Henne, and not Mahomes, gets the start, "If Mahomes were ruled out, the Bills would be a decent favorite. That (Buffalo-7) sounds a little extreme to me, but it gives you an idea just how much drop-off it is from Mahomes to Henne, in terms of the point spread."

It’s not all that complicated to get your team into the NFL playoffs. Just purchase yourself the greatest quarterback to ever lace up the cleats, give him the ball and the keys to the offense, sit back, crack open a cold one, and let him drive your team to the big show. Simple, really.

And that’s exactly what Tom Brady has done in Tampa Bay. A perennial also-ran, the Bucs' only taste of Super Bowl glory came during the 2002 season. Since that time the franchise has been in only two postseason contests, losing in the wild card round on both occasions, and hasn’t sniffed a playoff berth in a dozen years before this season.

But Brady hasn’t done it alone. He has some very potent weapons surrounding him in the forms of Mike Evans, Chris Godwin, Antonio Brown, and a fading, but still effective, Rob Gronkowski.

Yet, it was the Bucs’ defense that came up with a few critical turnovers in the 30-20 victory over the New Orleans Saints, and one that likely spelled the end of a long and illustrious career for Saints’ 42-year-old quarterback, Drew Brees.

"I appreciate all that this game has given to me," Brees said. "There are obviously so many incredible memories."

Brady and company will face another future Hall-of-Fame quarterback next week when they travel to Lambeau Field to take on Aaron Rodgers and the Green Bay Packers.

"We worked hard to get to this point. Two road playoff wins is pretty sweet," Brady said. "We've got to go beat a great football team we know pretty well. Aaron's playing incredible."

More in this category: « Who will the Pro Football Hall of Fame pick for the class of 2021? Hookup Culture Captured in Famed Rock n ’Roll Music »