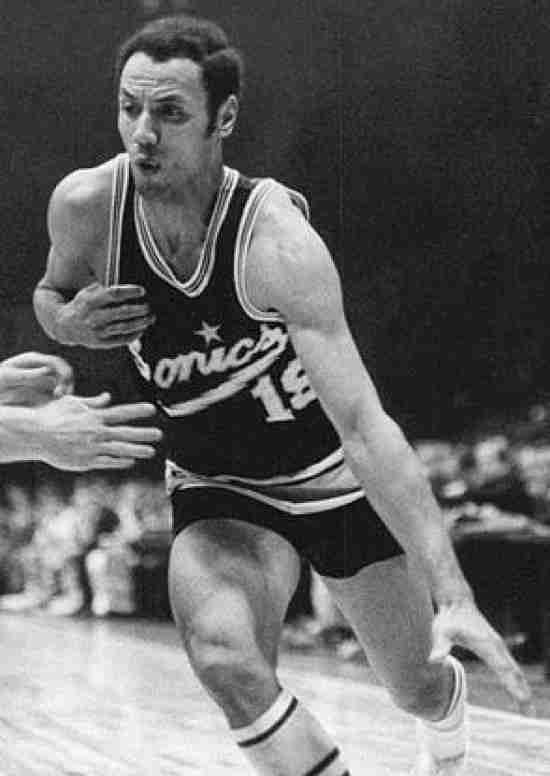 Inducted into the Naismith Basketball Hall of Fame as both a player and a coach, Lenny Wilkens was a player for Seattle for four seasons going to the All Star Game in three of them.


The Point Guard never averaged below 17 Points per Game in a season and his best scoring season was his first campaign in the Emerald City with 22.4 PPG.  Wilkens would win the Assists Title as a Sonic in the 1969-70 season, but most notably was also the team’s coach at the time.  When he was traded away to Cleveland, it was not meant with approval from the Seattle fan base.   He would return to the Sonics and would coach them to their first Championship in 1979.

In respect to his accomplishments in Seattle, the franchise retired his number 19.