Always onward and upward for us here at Notinhalloffame.com!

We are ready to unveil a new Top 50, and again it comes from the hardwood.  It is the Top 50 of the Oklahoma City Thunder.

Originally, the Seattle SuperSonics, the franchise would win the NBA Championship in 1979, the year after they went to their first NBA Finals.  The Sonics would again go to the Finals in 1996, though would lose to the juggernaut that was the Michael Jordan led Chicago Bulls.

As much as the Seattle fans supported their team, a new ownership group from Oklahoma City purchased the team and brought the franchise to the state of Oklahoma, the first major franchise to arrive there.

Now known as the Oklahoma City Thunder, “OKC” would go to the Finals, though they would fall short against the Miami Heat.

As the city of Seattle owns the rights to the Sonics name, a new team in the Emerald City would revert the history of this team in Seattle away from the Thunder, however as it stands now, this list begins from 1967, when Seattle first gained a team.

The entire list can be found here but for those who want a sneak peak, the top five are:

Up next will be another NBA team, with the Atlanta Hawks. 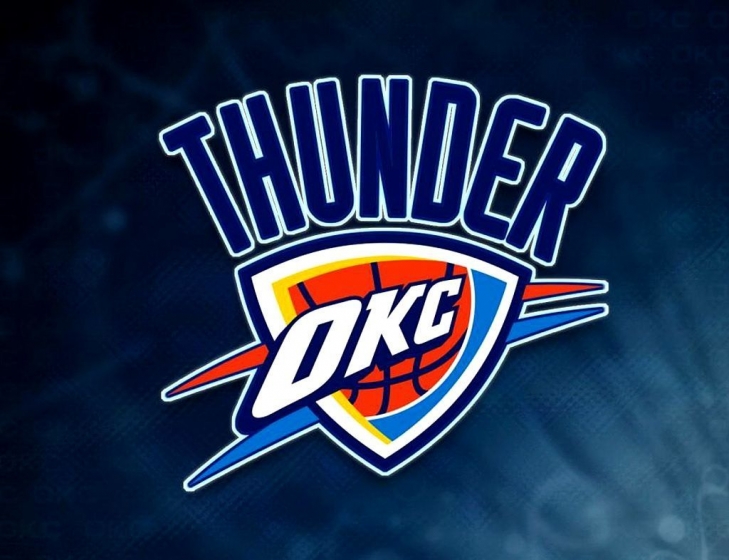 As many of you know, we here at Notinhalloffame.com are slowly generating the 50 of each major North American sports team.  That being said, we have existing Top 50 lists out and we always consistently look to update them when we can and based on necessity.  As such, we are very happy to present the first revision of our top 50 Oklahoma City Thunder of all-time.

Please note that this is the first update since 2016, and it does not reflect the current season.  Please also note that the history of the Thunder includes that of the Seattle SuperSonics.

We have used a different algorithm from our initial list, and this has resulted in a few changes that are reflected on the entire list, and even in the top five.

Current Houston Rocket, Russell Westbrook, takes over at #1 from #3 three years ago. The last two seasons he had with OKC, put him over Durant and Payton.  Gary Payton dropped from #1 to #2 due to Westbrook’s ascension to the top. Kevin Durant, who almost made it to number, fell from #2 to #3.  With the new algorithm in use, Shawn Kemp and Jack Sikma reversed their rank at #4 and #5 respectively.

There were other significant changes.  We dropped the ball by not ranking Serge Ibaka.  That was a major oversight, and the Congolese Center enters at #11.  Steven Adams, who has been their Center for the last few seasons, debuts at #17. 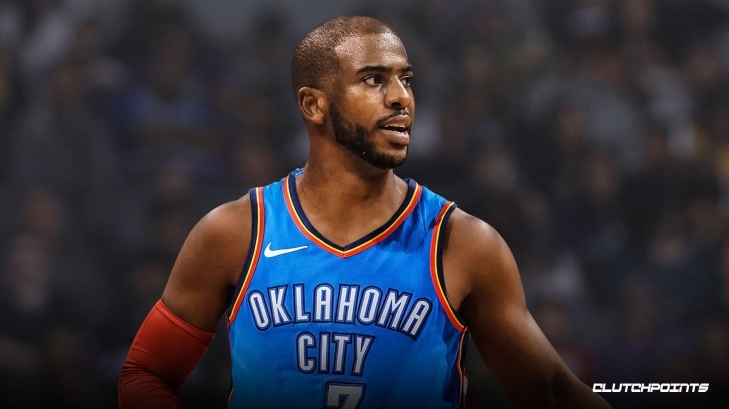 Paul enters an interesting season as the trade from Houston is the official stamp that he is no longer an elite NBA player.  While it will be fascinating to see how the rest of his career plays out, he is already a Hall of Fame worthy player.  This will be the case, whether he has an NBA Championship Ring or not.  Luckily for Chris Paul, there is still time for him to capture that accolade, but that won't happen in OKC.
Subscribe to this RSS feed