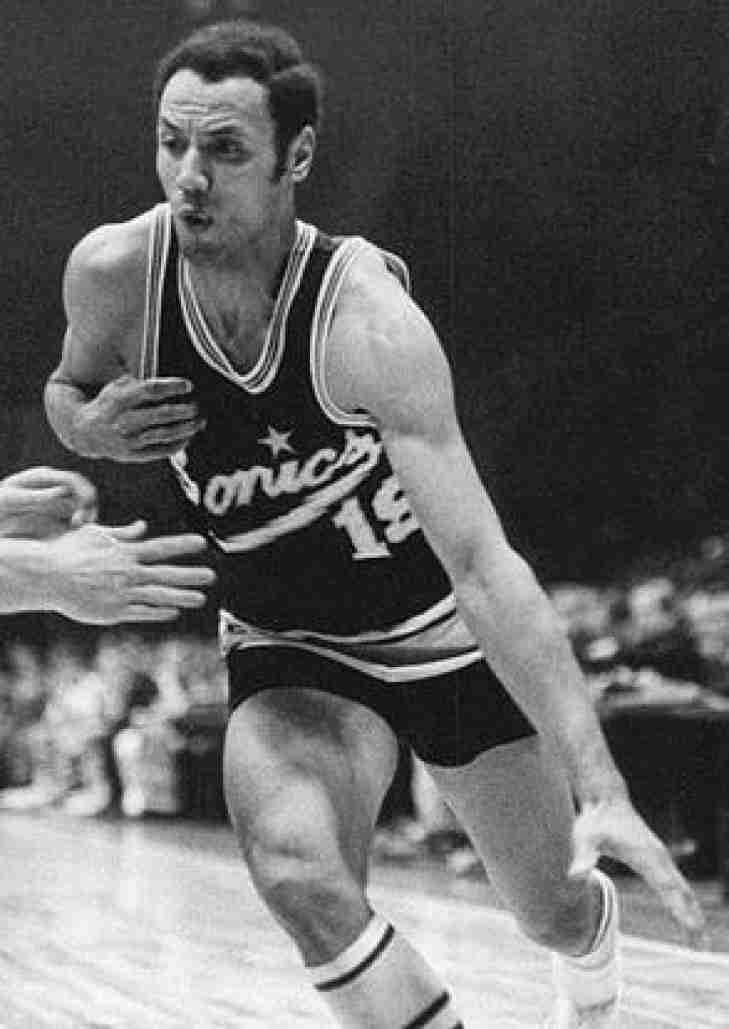 Inducted into the Naismith Basketball Hall of Fame as both a player and a coach, Lenny Wilkens was a player for Seattle for four seasons going to the All Star Game in three of them.

Lenny Wilkens was inducted into the Naismith Basketball Hall of Fame three times: as a player, as a coach and with the 1992 United States Olympic Dream Team. 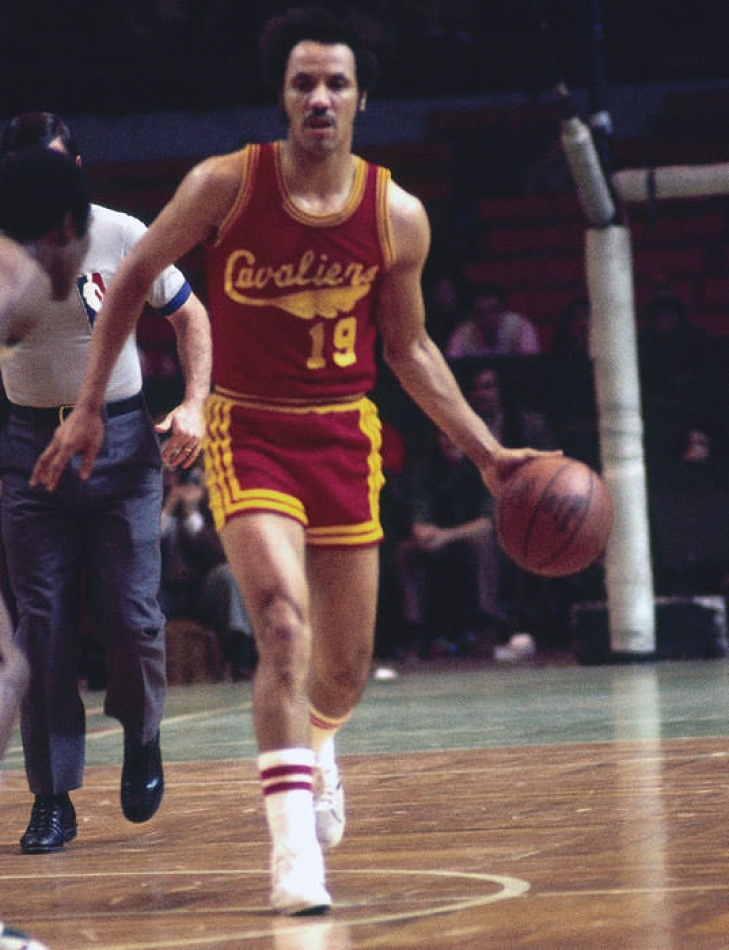 Already an eight-time All-Star before he was traded from Seattle, Wilkens would be named to his ninth All-Star Game as he would average 20.5 Points per Game, the second-highest of his career.  He was second overall in Assists per Game with an 8.2 Average, and he would also have a career-high of 20.3 in PER.  Age would catch up with Wilkens the following year as he dropped to 16.4 Points and 7.1 Assists per Game and his contract would be sold to Portland for what would be his final season as a player.