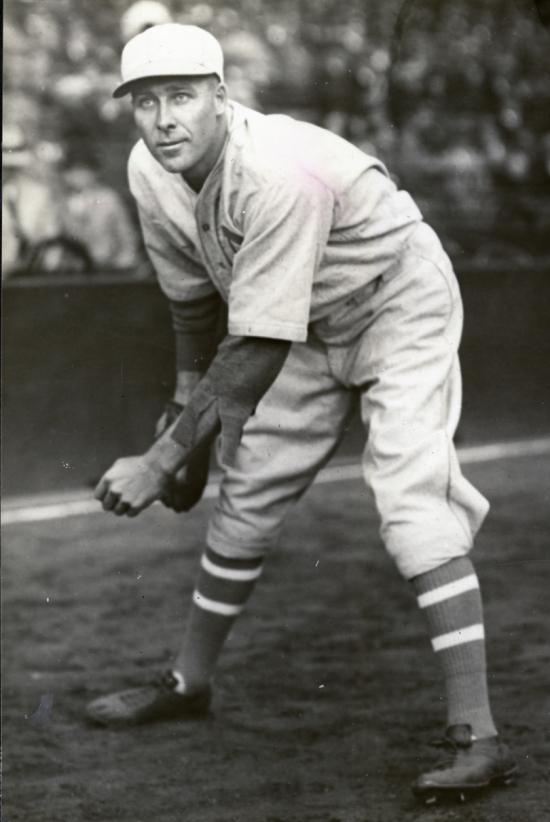 Rube Walberg holds the dubious distinction of serving up the most home runs to Babe Ruth with 17.  That might seem like a strange way to open, but remember the Athletics thought enough of him to keep putting him on the mound.

Walberg was not the ace of the Philadelphia Athletics, but he was an active component of a starting rotation and team that would form a mini-dynasty that won three straight American League Pennants (1929-31).  The Minnesota native debuted for the Athletics in 1923, and by 1927, he came into his own with a 16-12 season.  Walberg would win 17 Games in four of the next five years, peaking with 20 Wins in 1931, the same season he led the AL in Innings Pitched (291.0).  He would also help the Athletics win the 1929 and 1930 World Series.