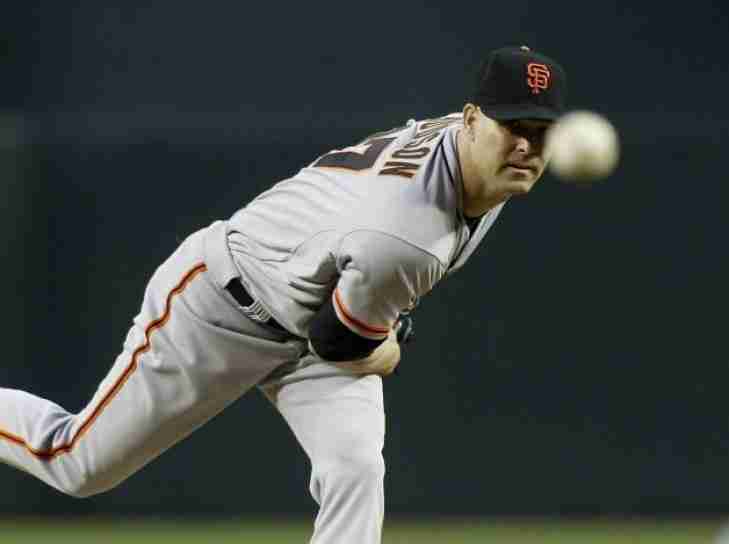 Tim Hudson has quietly announced that he will be retiring at this year’s baseball season. 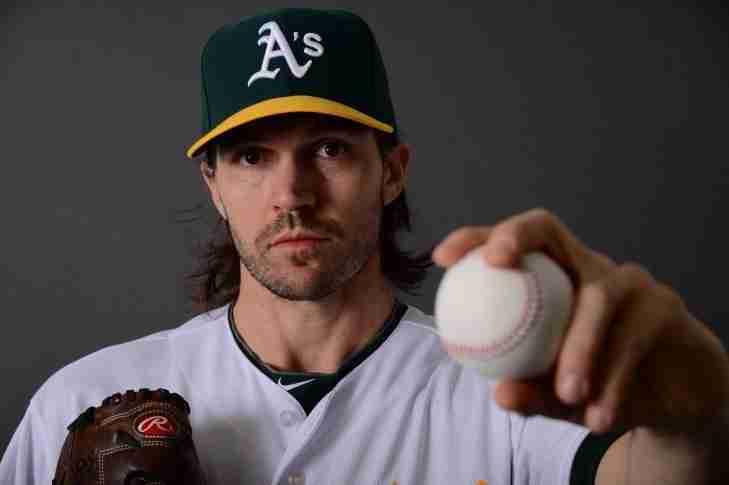 This week, Pitcher, Barry Zito announced his retirement through a statement in the Baseball Tribune.  Below is a quote from his retirement speech that sums up his career perfectly:

"My baseball career has been a mirror to my life off the field, full of euphoric highs and devastating lows.  I've been at the top of a rotation and the 25th man on a roster. I've started Game 1 of a World Series in one year, and I've been left off of a postseason roster in another. I've been labeled as both drastically underpaid and severely overpaid. I've been praised as a savior and deemed a curse."

Over his fourteen year career, Zito spent it all in the Bay Area dividing his time between the Oakland Athletics and the San Francisco Giants.  Zito was a three time All Star who won the American League Cy Young Award in 2002.  He finishes his career with a 165 and 143 record with 1,885 Strikeouts and a bWAR of 33.5.

Early in his career, Zito seemed to be on a Hall of Fame path, but realistically he will struggle to get more than ten votes and will be a one and done player.

Still, anytime a former Cy Young winner announces his retirement it is big news and we here at Notinhalloffame.com wish Barry Zito the best in his post-baseball career. 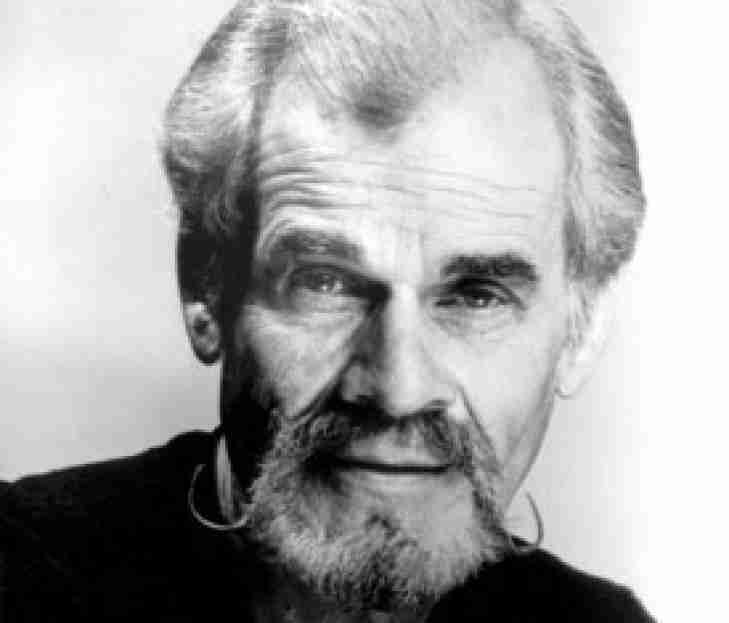 We have another entrant in to the Baseball Hall of Fame.

This is a posthumous induction as King passed away in 2005. 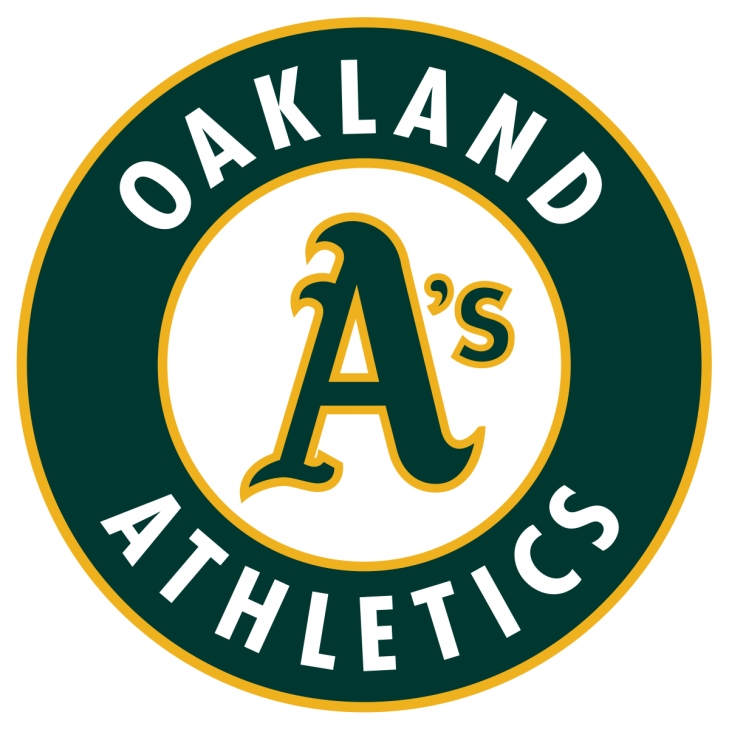 Regular visitors of Notinhalloffame.com know that we are slowly working on the top 50 of every major team in the NHL, NBA, NFL and MLB. Once that is done, we intend to look at how each team honor their past players and executive.  As such it is news to us that the Oakland Athletics have announced their franchise Hall of Fame Class of 2019.

The six-member class is:

Ron Bergman:  Bergman becomes the first journalist to enter the Hall and going forward there will be the Ron Bergman Award, which will be given annually to the journalist for “contributions to the coverage of Athletics”.

Bert Campaneris:  The Shortstop played for the Athletics from 1964 to 1976 and like Blue was part of A’s dynasty of the early 70s.  As an Athletic, Campaneris went to five All-Star Games, would lead the AL in Stolen Bases six times and would accumulate 1,882 Hits.

Walter Hass:  Haas bought the team in 1980 and is credited with keeping the team in Oakland.  Under his watch, Oakland won the World Series in 1989.

Mark McGwire:  McGwire won the Rookie of the Year in 1987 and he would go to nine All-Star Games as an Athletic.  He would win the Home Run title twice with Oakland and blasted 363 with an OPS of .931 for the team.

The 2019 class will be honored in a pregame ceremony on September 21.

We here at Notinhalloffame.com would like to newest members of Oakland Athletics Hall of Fame. 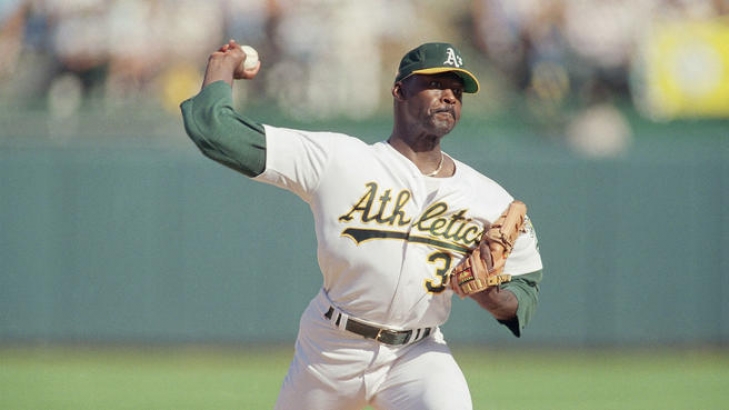 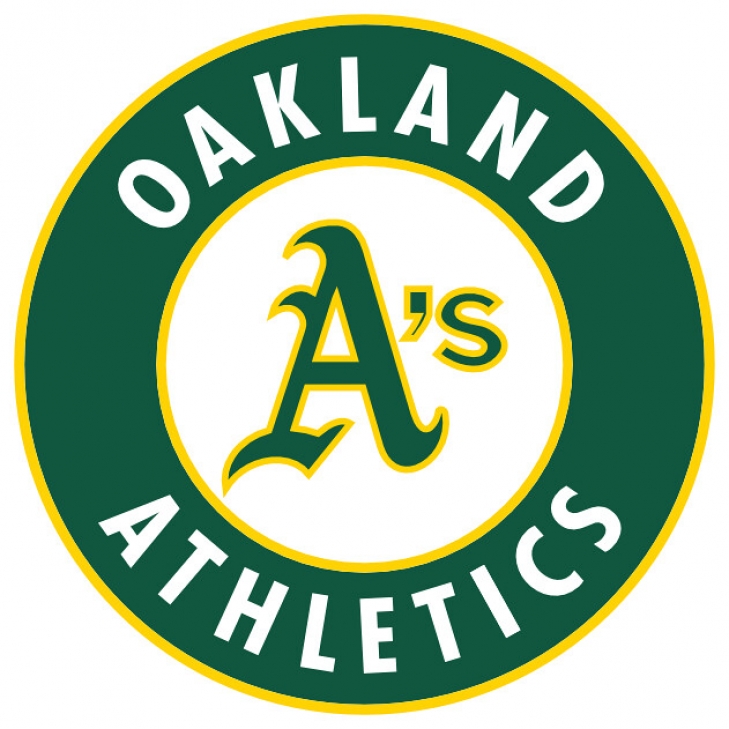 As many of you know, we here at Notinhalloffame.com are slowly generating the 50 of each major North American sports team.  We have a new one to unveil today, that of the Oakland Athletics.

The Athletics were a charter member of the American League in 1901 when they were located in Philadelphia. While they played on the East Coast, they were owned and ran by Connie Mack, who had his share of success and failures.  When they were good, they boasted Hall of Fame players like Lefty Grove, Chief Bender and Jimmie Foxx, and they won five World Series Championships (1910, 1911, 1913, 1929 & 1930) in their first half of existence.

While they had five more World Series Titles then their National League rivals, the Phillies, they struggled financially, and they relocated to Kansas City.  They were there for 13 unremarkable years, and they then went all the way to West, to Oakland.

With players like Reggie Jackson, Rollie Fingers and Catfish Hunter, they rattled off three consecutive World Series wins (1972-74).  Ownership let their stars go, but by the late 80s, they were back with Mark McGwire, Jose Canseco, Dennis Eckersley and Dave Stewart, and they won three American League Pennants (1988-90), winning the one in the middle.

At present, Oakland follows a Moneyball strategy, and though that tenth World Series has been elusive, they have shown competitiveness despite a low payroll.

Look for our All-Time Top 50 Seattle Mariners coming next! 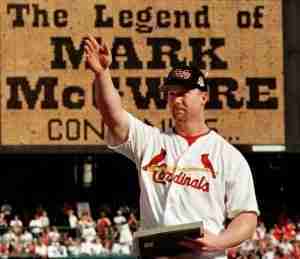