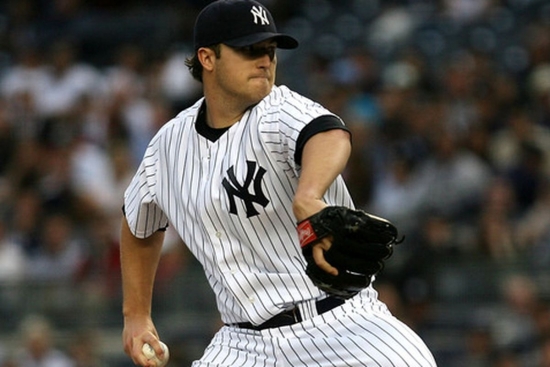 As Phil Hughes worked his way up the New York Yankees system, the hype machine that surrounded him seemed to grow annually.  He did not live up to it, and his career was riddled with inconsistencies, though that did not mean that Hughes did not exhibit flashes of brilliance.

Hughes helped the Yankees win the 2009 World Series, and he would have his best season in pinstripes the year after when he won a career-high 18 Games.  He would go on to have up and down years, and later as a Minnesota Twin, Hughes had his best campaign when he led the American League in BB/9 (0.687) and SO/BB (11.625).  He would finish seventh in Cy Young voting that year.

Should Phil Hughes be in the Hall of Fame?