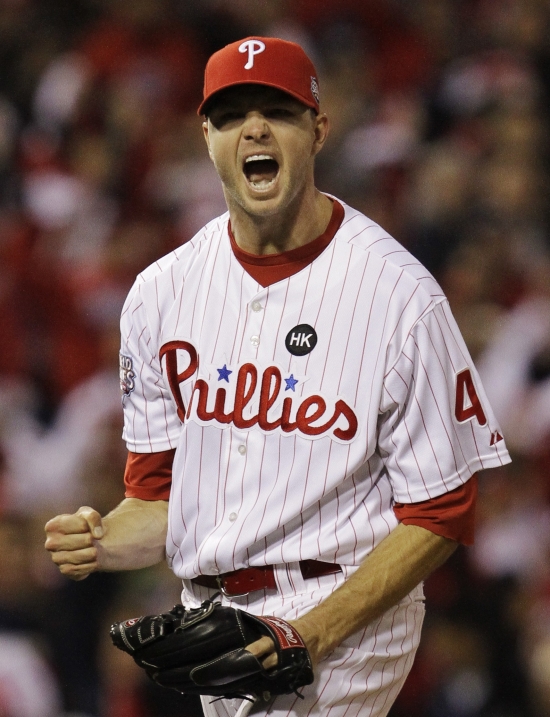 The career of Ryan Madson began with the Philadelphia Phillies, where he struggled to find his role.  He would later find his baseball purpose in late relief, and he would help them win the 2008 World Series.  In 2011, he was Philadelphia's closer with 32 Saves, but that would be his final year with the team.

After signing with the Cincinnati Reds, Madson missed the 2012 season due to Tommy John surgery.  When that deal expired, he signed with the Los Angeles Angels but never played for them either due to complications from his earlier injury.  Madson retired, but made a comeback with Kansas City, and helped them win the 2015 World Series.  He would later be the closer Oakland for one year and finished his career with stints in Washington and the Los Angeles Dodgers.

Should Ryan Madson be in the Hall of Fame?