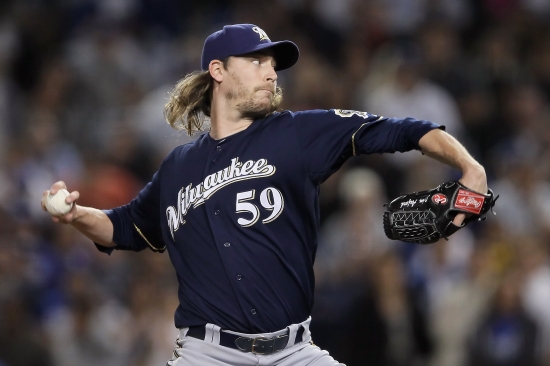 John Axford had his best years early in his career with the Milwaukee Brewers.  In 2011, he won the Rolaids Relief Man of the Year while leading the National League with 46 Saves.  Axford finished ninth in Cy Young voting that season.  He had three other years where he had at least 24 Saves, two of them as a Brewer.

He would also play for St. Louis, Cleveland, Pittsburgh, Colorado, Oakland, Toronto, and Los Angeles over his ten years in the Majors.  Axford recorded 144 Saves and 286 Games Finished in his career.

Should John Axford be in the Hall of Fame?