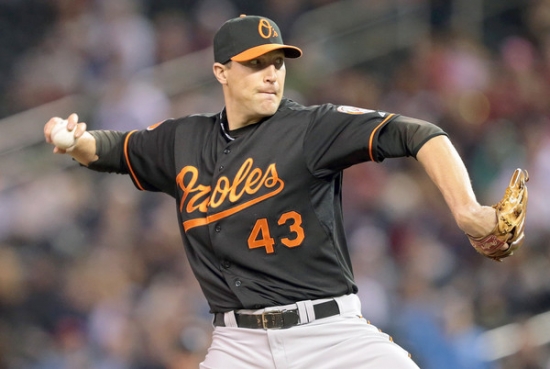 Jim Johnson played the first half of his career with the Baltimore Orioles, and in 2012 and 2013, he would lead the American League in Saves.  An All-Star in 2012, Johnson finished seventh in Cy Young voting and was also the Rolaids Relief Award winner.  Johnson finished first in Win Probability Added that season.

He would continue his career with stints in Oakland, Detroit, Atlanta (twice), Los Angeles, and the Los Angeles Angels.  Johnson retired with 160 Saves.

Should Jim Johnson be in the Hall of Fame?