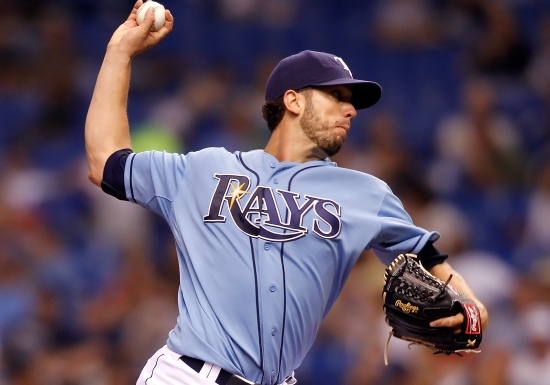 An innings eater throughout his career, James Shields used his fastball and changeup to be a solid starting pitcher over a long Major League career.

Shields' second-half highlights included helping the Kansas City Royals reached the World Series in 2014, and the year before he led the AL in Innings Pitched.  He would also play for San Diego and the Chicago White Sox.  Over his career, Shields won 145 Games with 2,234 Strikeouts.

Should James Shields be in the Hall of Fame?