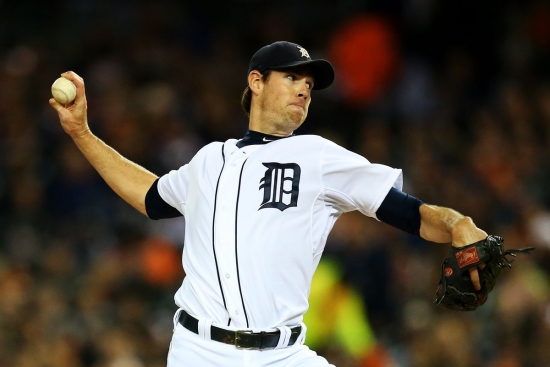 The 6' 8" hurler relied on forcing batters to ground out, and it worked well for him.  On four occasions, he would win at least 10 Games, and he was a significant part of the Tigers run to the 2012 World Series.  While Fister did not strike out that many batters, he didn't walk very many either.  Four times, he would finish in the top four in BB/9, with three of those years also generating a top ten finish in SO/BB.

Should Doug Fister be in the Hall of Fame?