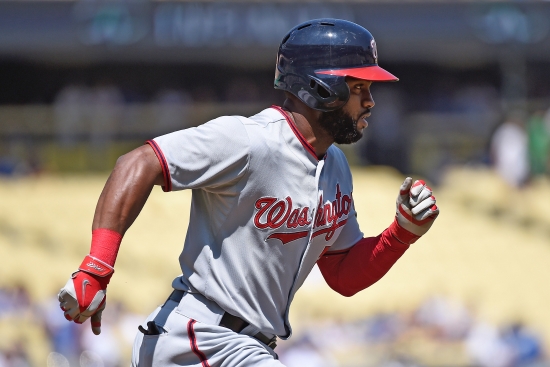 Known mostly for his speed, Denard Span used that skill to carve out an 11-year career in the Majors.

Playing in the Outfield, Span would win the Wilson Defensive Award twice, and with his bat, he was a two-time leader in Triples.  On four separate occasions, Span would reach the 20 Stolen Base mark and went over 170 Hits three times, and in 2014, his 184 would lead the National League.

Should Denard Span be in the Hall of Fame?