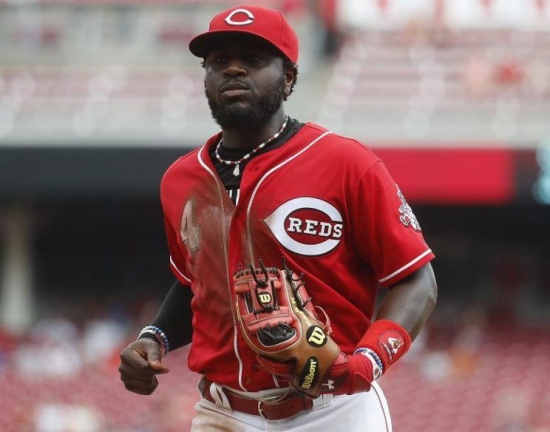 Brandon Phillips played most of his pro career in the state of Ohio, four years in Cleveland, and eleven years in Cincinnati.  It was with the Reds, where the Second Baseman would have the best run of his career.

In Southern Ohio, Phillips would be a three-time All-Star and had eight consecutive seasons where he blasted 17 or more Home Runs.  In that stretch, he never had less than 146 Hits in a season, and always batted at least .260.  Defensively, he would collect four Gold Gloves.

Phillips would manage over 2,000 Hits in his career with 191 Home Runs.

Should Brandon Phillips be in the Hall of Fame?