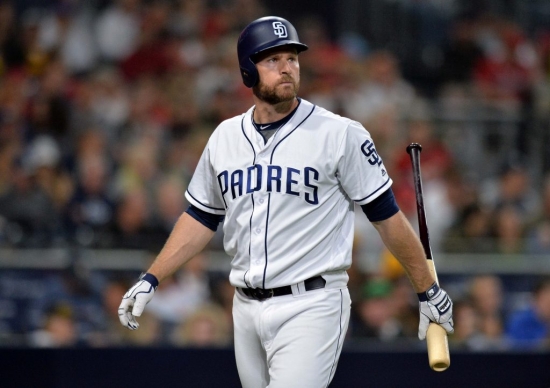 Chase Headley was a switch-hitting Third Baseman, whose career was spent mostly with the San Diego Padres.

Headley's best season was in 2012, where he won the Gold Glove, Silver Slugger, and was the National League leader in Runs Batted In.  Headley would have 130 Home Runs and 1,337 Hits over his career.

Should Chase Headley be in the Hall of Fame?