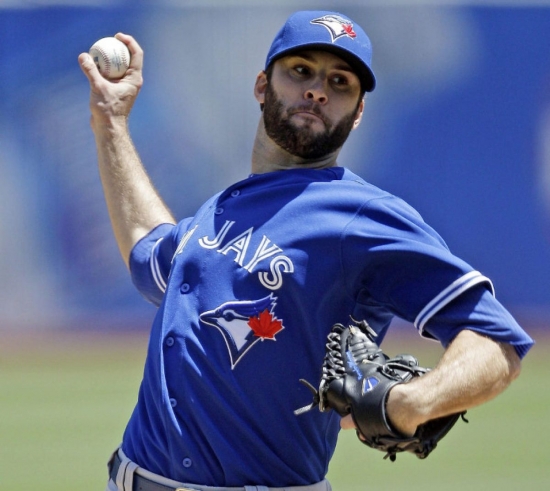 Morrow also played for Seattle, San Diego, Los Angeles, and Chicago and had a 51-43 record.

Should Brandon Morrow be in the Hall of Fame?