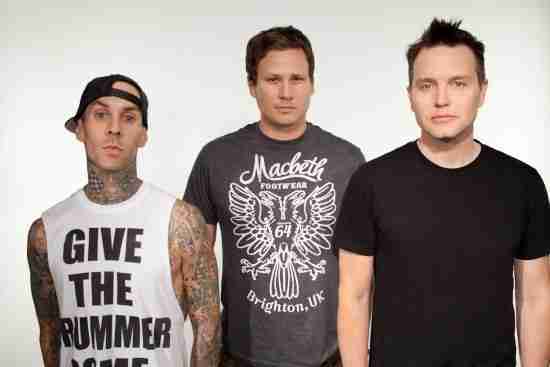 0 #2 Anthony Astacio 2020-03-07 18:19
It can be discussed. 'Cause many many will only remember and focus on their well-known joke banters and that'll probably decrease their legitimacy when getting in. I don't care. They made rock less serious of a music genre and made it enjoyable for everybody.
Quote
0 #1 Michael Tabor 39 2018-10-20 23:41
Seriously?
They need to get in a very very long line!
Quote
Refresh comments list
RSS feed for comments to this post