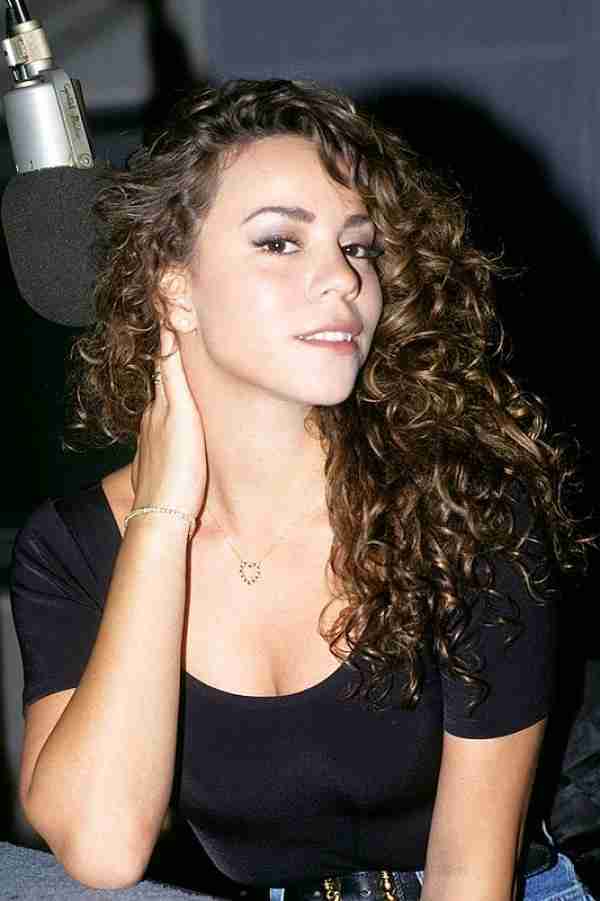 Her huge success is unquestionable. Mariah Carey is not only one of the most successful artists all time in the United States but in the world.

Her vocal skills are undeniable, and when people discuss who is the greatest singer ever, her name belongs in the discussion.


What may be in question for Mariah Carey is whether she has enough of a Rock star sound for the Rock and Roll Hall of Fame.  What may work in her favor is as opposed to her vocally proficient divas; Carey was far more musically involved in her effort, especially in her later years.  Her forays into danceable R&B and Urban sounds certainly play to her favor here, though it was her ballads that were her staple, and frankly what he was best at. Still, considering how big a star she is, she could easily get in just on her fame quotient alone.

yuck Mariah Carey is not an impressive singer. Ronstadt has more rock and roll cred in her pinky than trash singers like Carey and Madonna have in their whole body. Big difference between talent and marketing.
Quote
-2 #1 Steve Horton 2014-11-04 12:25
She is the most successful female artist of all time. She is the only artist in history to have a number 1 song every year for a decade. She wrote and composed most of her songs. She also has a top 5 voice of all time. If Linda Ronstadt and Madonna gets in so should Mariah Carey.
Quote
Refresh comments list
RSS feed for comments to this post