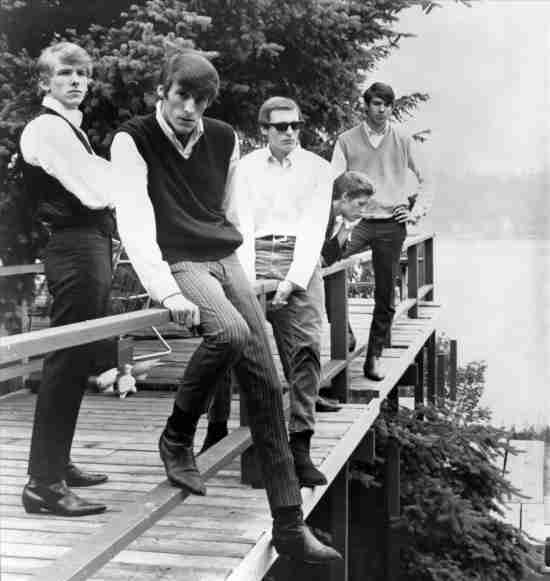 The early 90’s brought a lot of attention to the Pacific Northwest music scene, and there were many who thought it came out of nowhere. The reality was that Alternative music in its various forms was alive and well and if anyone was the early champion of the state of Washington it might very well be the Sonics.

Of the often debated argument of who the first real Punk band was, the Sonics often receive a lot of votes in that department. At their roots they were a Garage band, but even for that raw genre, the Sonics took that to an even more primitive level. They were loud and brash and stood out from what was already an abrasive pack. They had a posture and a swagger that put others to shame. It can be debated as to whether the Sonics were the first Punk band, but it can’t be ignored that this commercially unsuccessful made a lasting impression on many who would become superstars.

Should The Sonics be in the Hall of Fame?

Should The Sonics be in the Hall of Fame?

+2 #1 Desanto846 -0001-11-30 00:00
I love this group, they were Punk Rock back in 1965! Here are the Sonics is an essential purchase. There are a lot of groups like this that I think NEVER get in but should, as they were more influential then people know
Quote
Refresh comments list
RSS feed for comments to this post