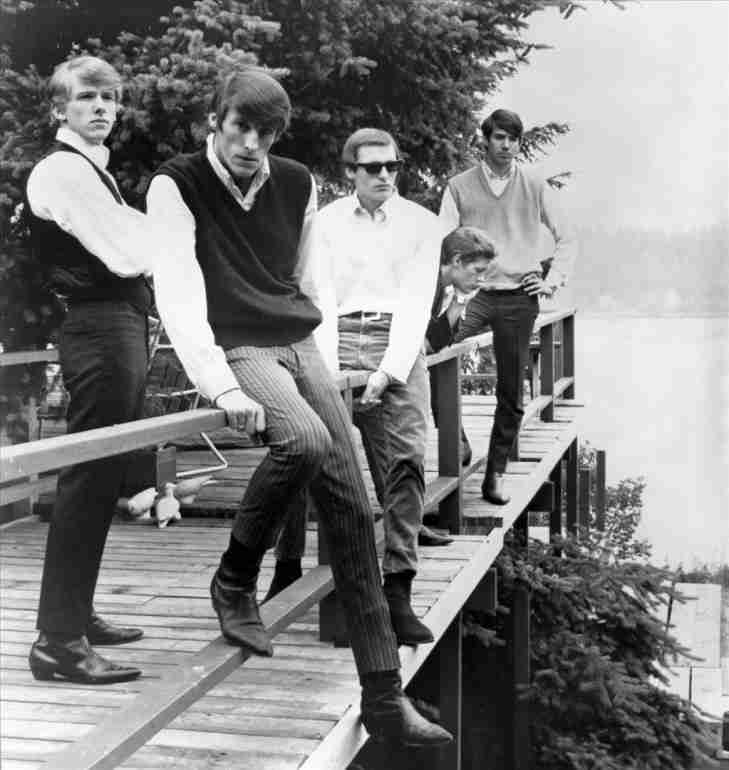 The early 90’s brought a lot of attention to the Pacific Northwest music scene, and there were many who thought it came out of nowhere. The reality was that Alternative music in its various forms was alive and well and if anyone was the early champion of the state of Washington it might very well be the Sonics.