Our All-Time Top 50 New Orleans Saints have been revised to reflect the 2021 Season. 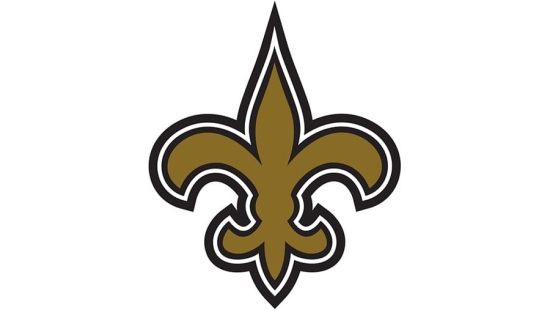 As many of you know, we here at Notinhalloffame.com are slowly generating the 50 of each major North American sports team.  That being said, we have existing Top 50 lists out and we always consistently look to update them when we can and based on necessity.  As such, we are very happy to present our post-2021 revision of our top 50 New Orleans Saints.

Last year, the New Orleans Saints failed to make the Playoffs, but there was significant activity in our Top 50, including two debuts and multiple jumps.

As always, we present our top five, which was altered by the 2021 Season:

Jordan, who is a seven-time Pro Bowl at Defensive End overtook Pat Swilling to make the top five.

Running Back, and now five-time Pro Bowl Selection, Alvin Kamara, skyrocketed to the top ten at #9, from his previous slot at #20.

Offensive Lineman and three-time Pro Bowl, Terron Armstead, climbed to #32 from #35, and his fellow linemate, Ryan Ramczyk, who was injured for most of last year was only able to climb one spot to #36.

Linebacker, DeMario Davis, who is entering his fifth year with the Saints, debuts at the #40 spot.  He is a three-time All-Pro with New Orleans.

Worth noting, Mark Ingram, who returned to the Saints during the season, remained at #22, and another active Offensive Lineman, who was out for most of 2021, Andrus Peat, stayed the same at #41.

Former Defensive Rookie of the Year, Cornerback, Marshon Lattimore, makes his first appearance on our list at #42.

Tackles, Jermon Bushrod and Jammal Brown have fallen off the list.

More in this category: « Our All-Time Top 50 Washington Commanders have been revised to reflect the 2021 Season. The Toy Hall of Fame announces the 2022 Finalists »