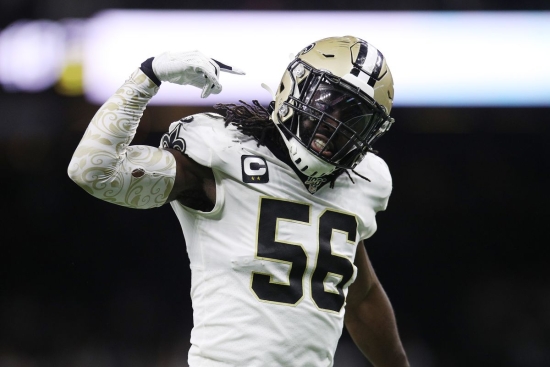 DeMario Davis began his career with the Jets, where after four years he signed with Cleveland only to be traded back the Gotham a year later where he had his best season to date, equating to a bidding war where he signed with the New Orleans Saints in 2018.

Davis remained an unheralded, yet potent interior Linebacker, and while he has still never been honored with a Pro Bowl, he is on a current three-year streak where he earned All-Pro accoladed (one First Team and two Second Team).  Davis kept his tackling numbers strong, continuing his run of (now five) 100-Tackle campaigns, while being able to switch over effortlessly to pass rushing when needed.

Davis is in his early 30s, but is in his prime and should have some quality football left in him.