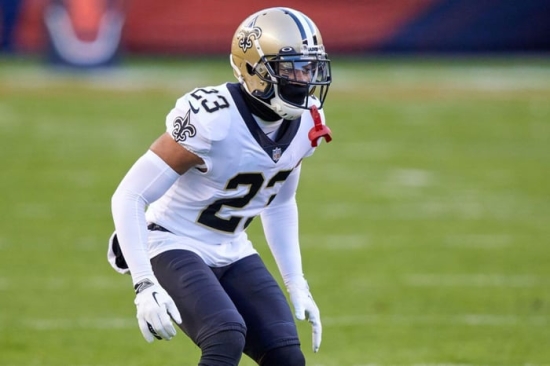 Saints defensive players came close as a rookie season in New Orleans as Marshon Lattimore, the former College Champion at Ohio State.  The Cornerback was the Defensive Rookie of the Year and a Pro Bowler as a rookie, and while there was a touch of a sophomore slump in 2018, he is currently on a three-year Pro Bowl streak giving him four in five years while enters the 2022 campaign.

Lattimore has 13 Interceptions and 74 Pass Deflections entering 2022, and is capable of an All-Pro campaign.